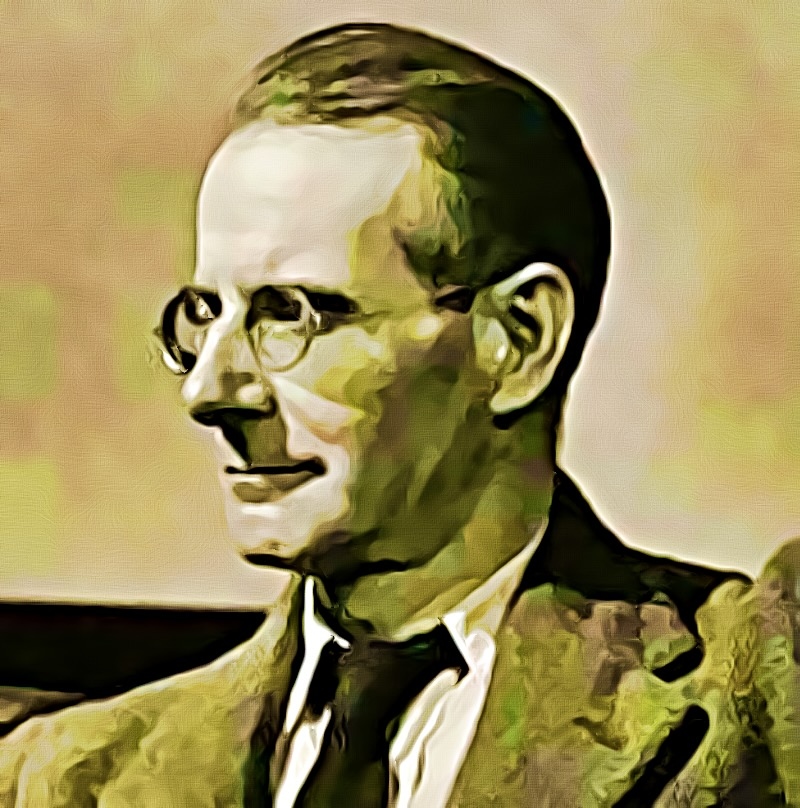 Playwright, Seán O’Casey (1880 - 1964) was born on March 30, 1880, in Dublin into a Protestant family of modest circumstances. O’Casey’s father, Micheal, died when Seán was five years old leaving a family of 13 behind. The ensuing economic hardship resulted in the family moving from place to place due to their straightened economic circumstances.

The O’Casey family's economic difficulties likely radicalized Seán who changed his name from the English John as he gravitated toward nationalistic organizations such as the Gaelic League which he joined in 1906.

O’Casey embraced both republicanism and labor organization joining both the Irish Republican Brotherhood and the Irish Citizen army along with supporting Jim Larkin during the 1913 lockout. With the death of his friend, Thomas Ashe, as a result of force-feeding in 1917, O’Casey’s life took an increasingly literary turn as he wrote two laments in memory of his companion

While the Irish War of Independence raged around him, O’Casey’s efforts were now focused on playwriting which while not initially successful, laid the groundwork for future success. In the 1920’s O’Casey wrote 3 plays that examined the War of Independence and subsequent Civil War. All 3 plays were staged at the Abbey Theatre with The Plough and the Stars causing outrage and riot for its purported unflattering depiction of Ireland and its Irish heroes.

On a trip to London, O’Casey met actor, Eileen Carey (1900 - 1995). They married in 1927 and settled in England. O’Casey continued to work as a playwright but would never achieve the same heights as his purple patch in the early 1920s. He died on the 18th of September in 1964 and continues to be viewed as one of Ireland’s preeminent dramatists.