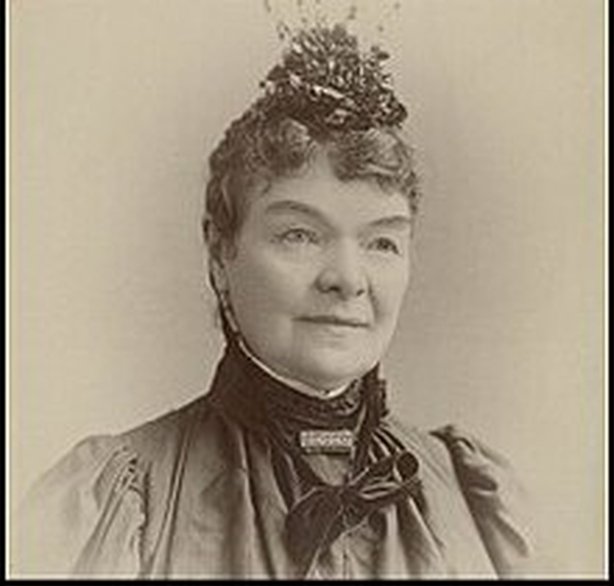 Mary Agnes Lee (1821 - 1909) was born in Monaghan and at at age 58, following the death of her husband, emigrated to Australia to care for an ailing son. Sadly her son Benjamin died the following year in 1880.

While Lee was now free to return to Ireland, the expense of that trip was prohibitive and so she opted to remain in Adelaide in Southern Australia. Rather than live a quiet retired life, Lee opted to pursue a variety of women’s causes aimed at improving life for her sex in Australia.

She successfully advocated for an increase in the age of consent, supported the creation of women’s trade unions and in 1894 campaigned for the successful extension of the franchise for women in Southern Australia. By the time of her death, in 1909, the franchise was extended across all Australian states and the the newly established national government.