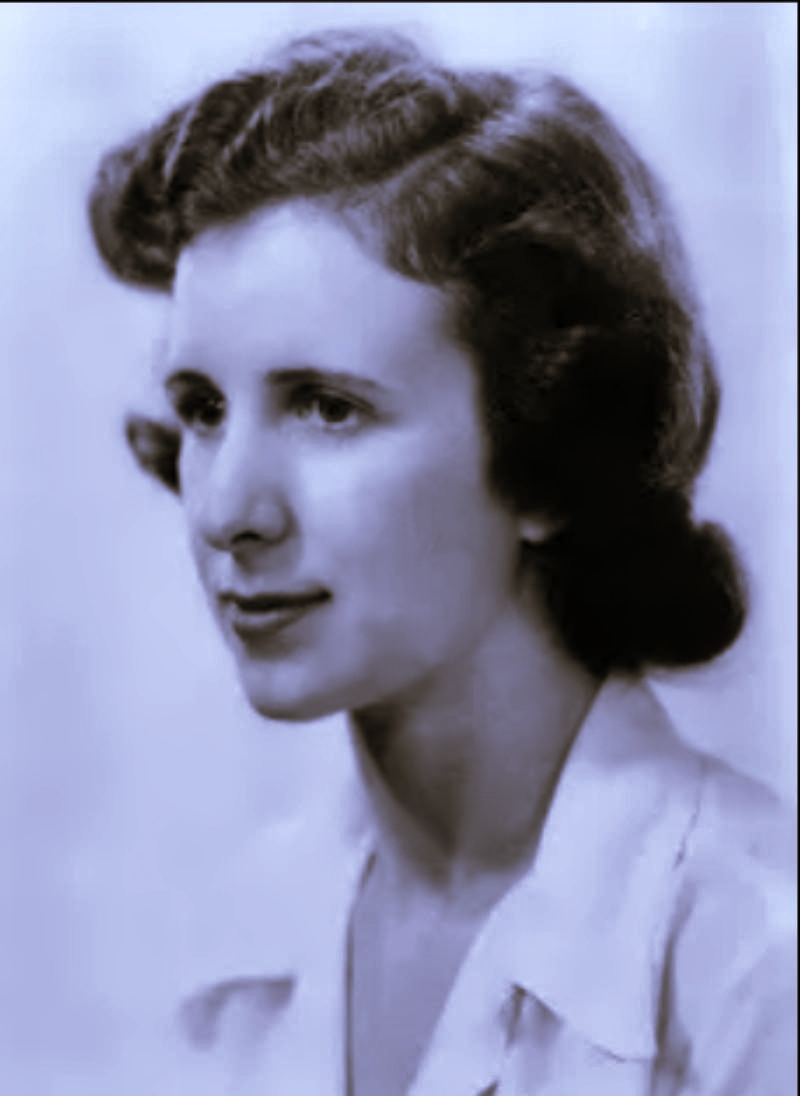 Computer programming pioneer Kay McNulty (1921 - 2006) was born on Feb 12, 1921, in Cresslough, part of the Donegal Gaeltacht. At age 3, McNulty's family emigrated to Philadelphia, her father, James, had opposed the 1921 Anglo-Irish Treaty and opted to live in exile rather than support the newly created state.

The family settled in Chestnut Hill and continued to use their native Irish language in the household. Kay learned to speak English from her older brothers and proved to be an exceptional student with a particular facility for Mathematics. In 1942 she graduated from Chestnut Hill College with a degree in Mathematics and opted to look for technical work rather than pursue a more traditionally female career path of teaching. 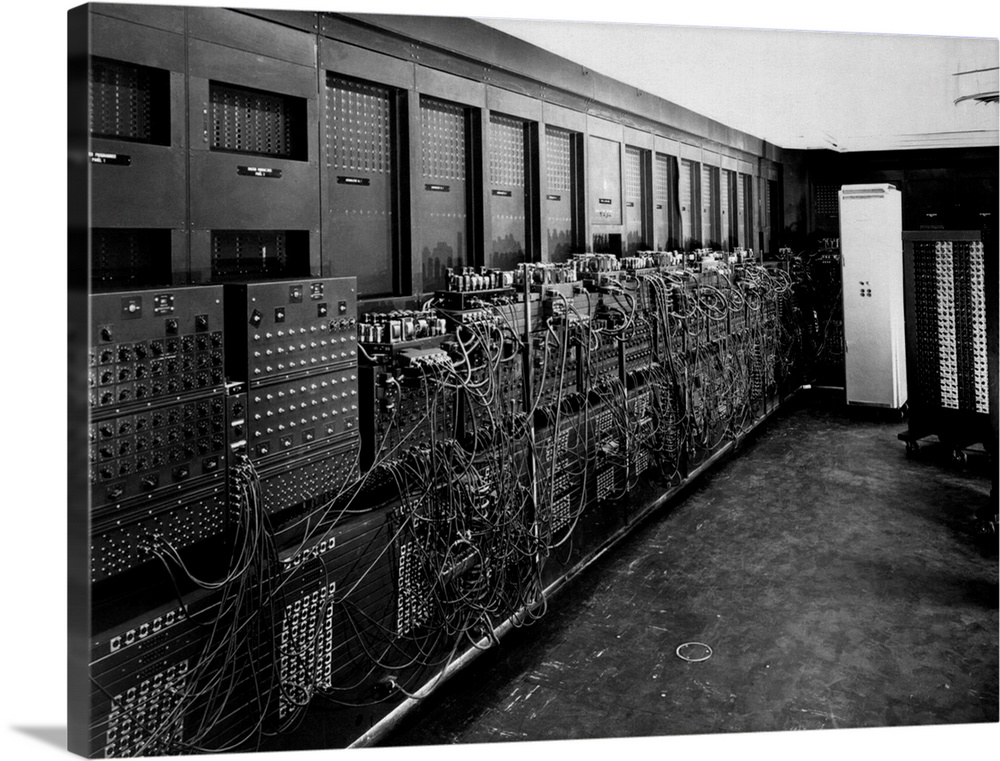 The war years offered opportunities to women that had not been readily available in prior generations, and McNulty was hired as a "computer" at the Moore School of Electrical Engineering at the University of Pennsylvania. Her job involved the calculation of missile trajectory tables on behalf of the US Military. With the creation of ENIAC, the first modern-day computer, tedious time consuming manual calculations were replaced with the brute force power of this giant crude computer. While the computer had superior calculation speed, data needed to be fed into the device and manipulated to yield trajectory results, and so the profession of programming began.

Kay was one of six women assigned to these ENIAC duties. At the dawn of the computer era, great emphasis was placed on hardware maintenance and configuration; these jobs were the province of men, leaving the field of "lower value" programming open to women.

In 1948, McNulty married John Mauchly, one of the engineers behind the creation of ENIAC. Following her marriage, she left her career in computing to raise a family of seven children. In post-war America, women had yet to achieve escape velocity from patriarchal employment expectations.

For decades Kay McNulty and her pioneering programming colleagues would be forgotten by a male-dominated technology industry. It is only in recent decades that the extraordinary of these women has been justifiably recognized. In 2017, Dublin City university renamed its computing buildings in recognition of the remarkable work done by Kay McNulty.