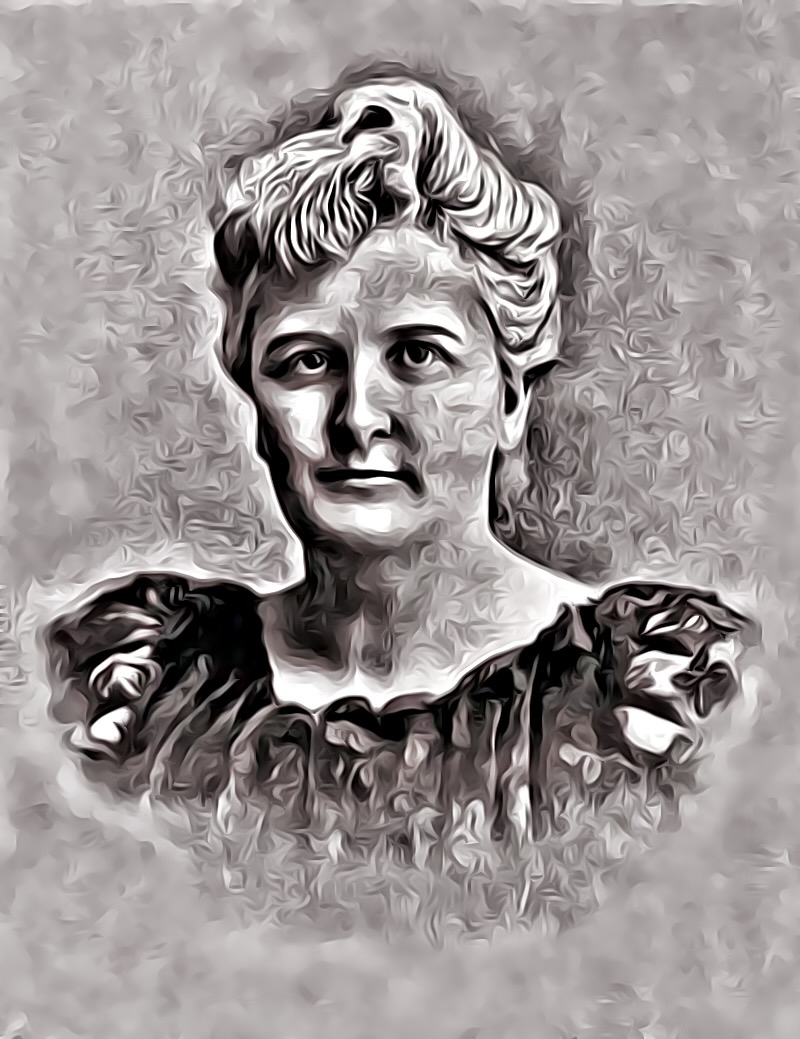 Kate Chopin (1850 - 1904), an important foundational figure in American feminist literature, was born Katherine O'Flaherty on February 8, 1850, in St Louis, Missouri. Her father, Thomas, was an immigrant from Galway. Her mother, Eliza Farris, was a member of the French Creole community that stretched north from New Orleans along the Mississippi River.

Kate married Oscar Chopin in 1870. The couple settled in New Orleans and had six children together. Oscar established himself in a cotton brokerage business, which ultimately proved to be a failure. Following the collapse of the business in 1879, the family moved some 240 miles North West to Natchitoches Parish, where Oscar managed several small plantations and a general store. Sadly Oscar died in 1882, leaving behind a severely indebted business that Kate was unable to rescue. 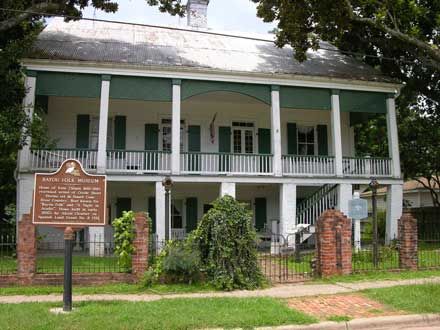 Chopin moved back to St Louis at her mother's suggestion, only to lose her one year later. The combination of personal loss and financial setbacks likely contributed to a depressive episode. At her doctor's suggestion, Chopin began writing as a therapeutic activity for her depression. Her short stories and articles were published in regional newspapers and literary magazines, providing much-needed income.

In 1899 she published her best-known work, The Awakening, which received mixed reviews likely due to the frank depiction of the interior lives of women, which were considered to be at odds with prevailing mores. Sadly Chopin would die in 1904 from a cerebral hemorrhage at the age of 54. Her work was largely forgotten and out of print for decades until a reevaluation some 70 years later when her work was revisited and identified as being foundational to the Southern literary tradition.