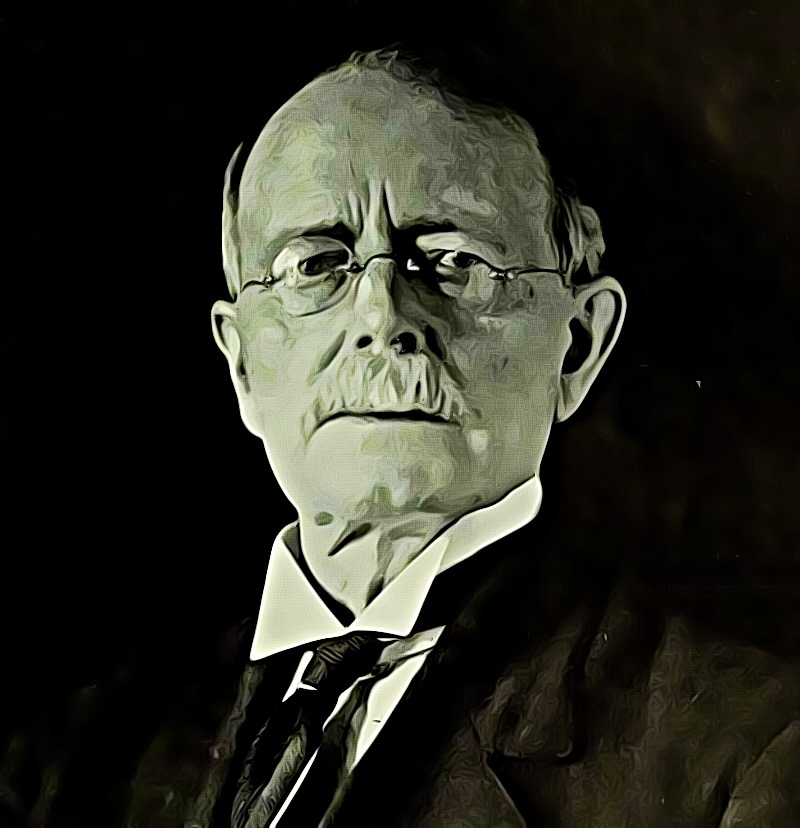 John Philip Holland (1841 - 1914), commonly considered the father of modern submarines, was born on this day, Feb 24, 1841, in Liscannor, Clare. He trained as a teacher in Cork and worked as a mathematics teacher before emigrating to America in 1873.

Holland initially settled in Boston with his younger brother Michael, a member of the American Fenian Brotherhood. By the mid-1870s, Holland had taken a teaching position and settled in Paterson, New Jersey. In parallel, he continued the research he had begun in Ireland into the development of a submarine.

In 1875 Holland’s initial submarine designs were rejected by the US Navy. He contacted John Devoy and Jeremiah O’Donovan Rossa of Clan na Gael in New York using his brother Michael's Fenian connections. Clan na Gael decided to invest their skirmishing fund into developing a Holland submarine that could be used to attack the British Navy.

With the financial assistance of Devoy and his colleagues, Holland developed three submarines, notably the Fenian Ram. Holland parted ways with Clan na Gael in a dispute over ownership and development expenses. Tapping alternative financing, he developed further models, culminating in 1897 with the Holland VI, which the US Navy accepted in 1900. 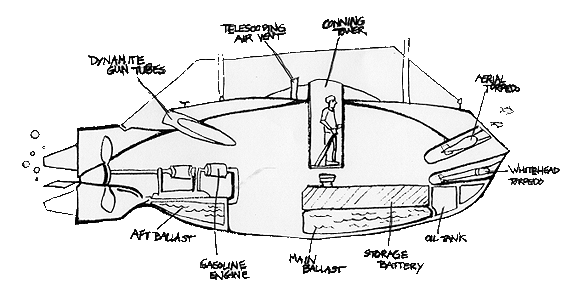 By 1914, the year of Holland’s death, on the eve of WWI, submarines were broadly adopted by multiple navies across the globe. The German Navy’s U-Boat program almost succeeded in choking off the trans-Atlantic supply line, had a devastating impact on the Allies, and nearly secured victory for the German Empire. A new form of warfare had been born from the mind of an Irishman.