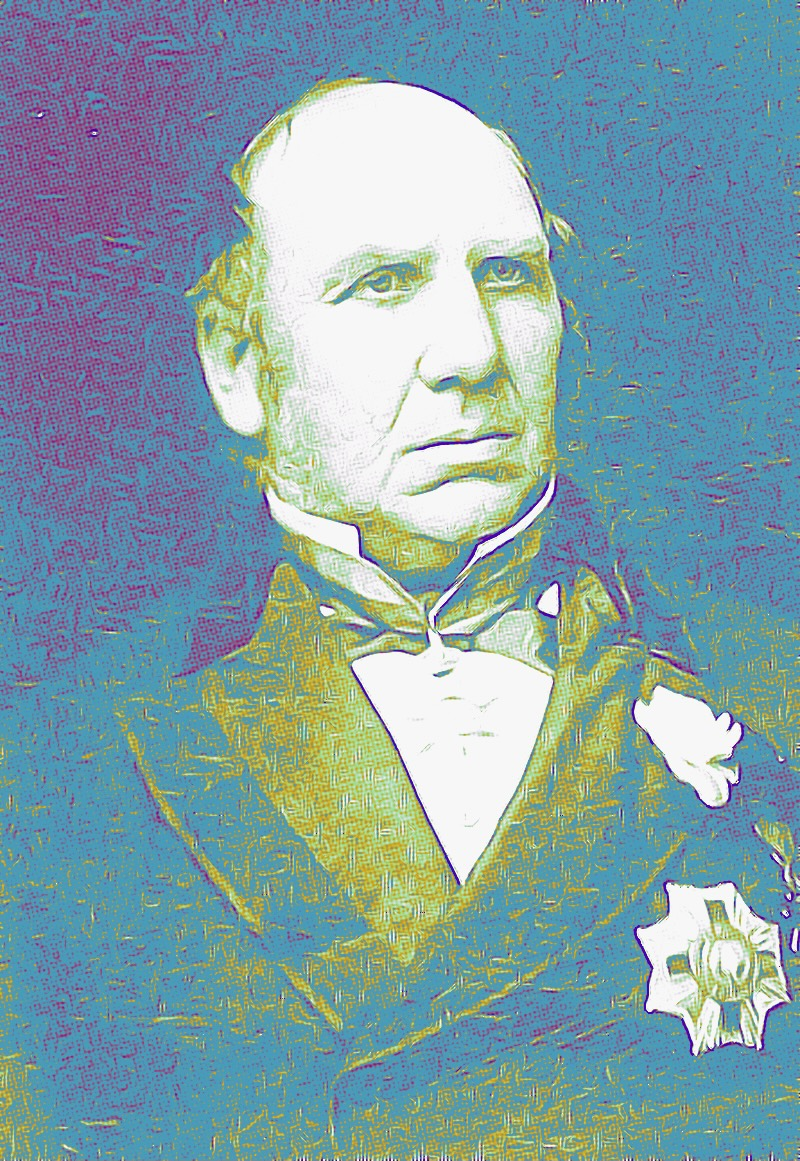 John O'Shanassy (1818 - 1883) was born on this date, February 19th, in Thurles, Tipperary. O’Shanassy’s education was cut short when his father died prematurely and at age 13 he was apprenticed to a draper and wine merchant.

in 1839 he married Margaret McDonnell and in that same year emigrated to Australia. The young couple initially tried farming near Melbourne, but success was elusive and in 1845 they moved to the the city to set up a drapery which proved to be successful.

With economic security, O’Shanassy decided to pursue a career in politics where he represented Irish Catholic immigrant interests in the Victoria colony. He served as Victoria Premier on three occasions. His influence waned as he aged and became increasingly conservative and less sympathetic to the need for land reform which was important to the Irish community. His unwillingness to adjust to the sentiment of the time led to the end of his political life in March of 1883. He died two months later.