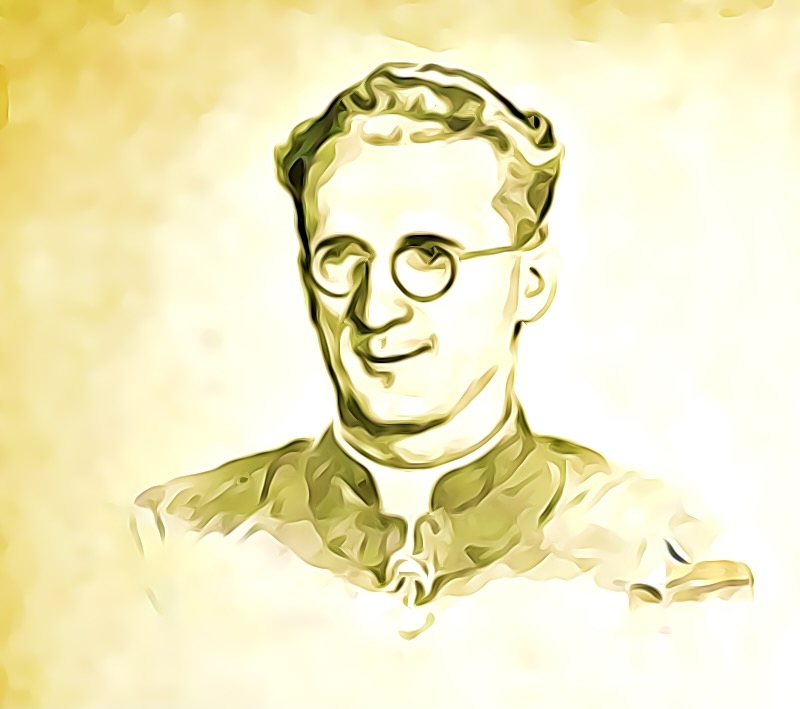 Originally O’Flaherty pursued a credential as a teacher, but at age 20 he decided to train as a priest with the expectation of assignment to the Cape Town in South Africa. In the early 1920s he went to Rome to continue his studies for the priesthood and by 1925 he was ordained.

O’Flaherty seems to have come to the attention of the hierarchy in Rome and so his expected posting to South Africa was derailed in favor of a position in the Propaganda College followed by a posting to the Vatican Diplomatic core in 1934.

Following four years of overseas work, O’Flaherty returned to Rome where he was seconded to the Sacred Congregation of the Holy Office, a wing of the Roman Curia. With the onset of WWII he served as the papal nuncio to allied prisoner-of-war (POW) camps in northern Italy   His exposure to the suffering of the conflict appears to have galvanized him into action in helping those oppressed by the Nazi regime.

At great personal risk to himself he developed a network which was responsible for saving more that 6,000 people in the crosshairs of the Nazi Gestapo. He is frequently referred to as the Scarlet Pimpernel of the Vatican and represents the finest example of many great selfless Irish Churchmen.