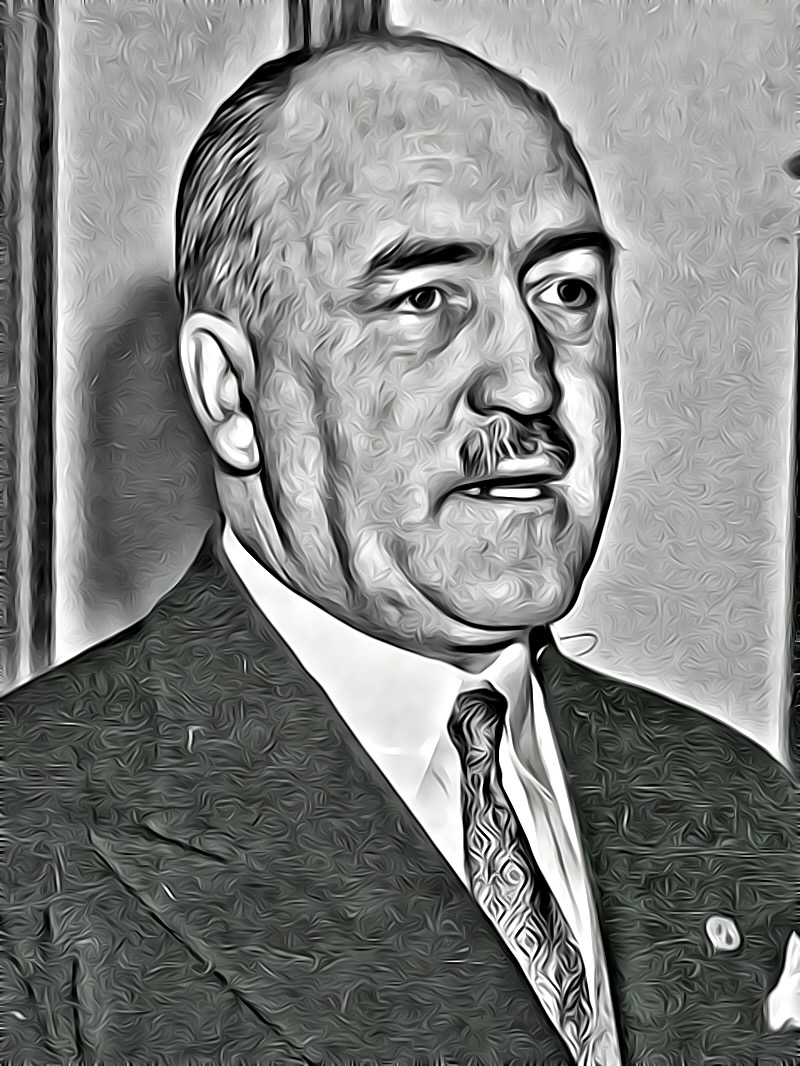 Frank Aiken (1898 - 1983) was born into a staunchly Republican family in Camlough, County Armagh, on February 13, 1989. By age 16, Aiken had become a member of the local Irish Volunteers. That group chose not to participate in the 1916 Rising, but by the following year, Aiken plunged into revolutionary activities when he joined Sinn Fein and supported Eamonn de Valera during the pivotal Clare by-election campaign. By 1919 he was the leader of the Camlough IRA company and on the run from British authorities.

Following the Anglo-Irish Treaty and its passage through the Dáil in 1922, Aiken strove to prevent the Civil War but ultimately sided with the Anti Treaty forces. With the death of Liam Lynch in 1923, Aiken became the IRA's Chief of Staff. On the cessation of Civil War hostilities, Aiken was elected to the County Louth Dáil seat, which he would retain for an extraordinary 50 years.

With the creation of Fianna Fáil and its party members' entry to the Dáil in 1927, Aiken began a political career where he would hold prominent ministerial duties bolstered by his status as a confidant of de Valera. He would become the longest-serving Irish Minister of External Affairs, holding that portfolio on two occasions for a total of fifteen years. His approach to diplomacy could be best described as deeply distrustful of the major post-war powers. He sought to present Ireland as an unaligned broker in the United Nations and was periodically at odds with both the United States and Great Britain.

He retired from politics in 1973, disheartened by the emergence of Charles Haughey, who he considered to be deeply suspect following the 1970 Arms Crisis.