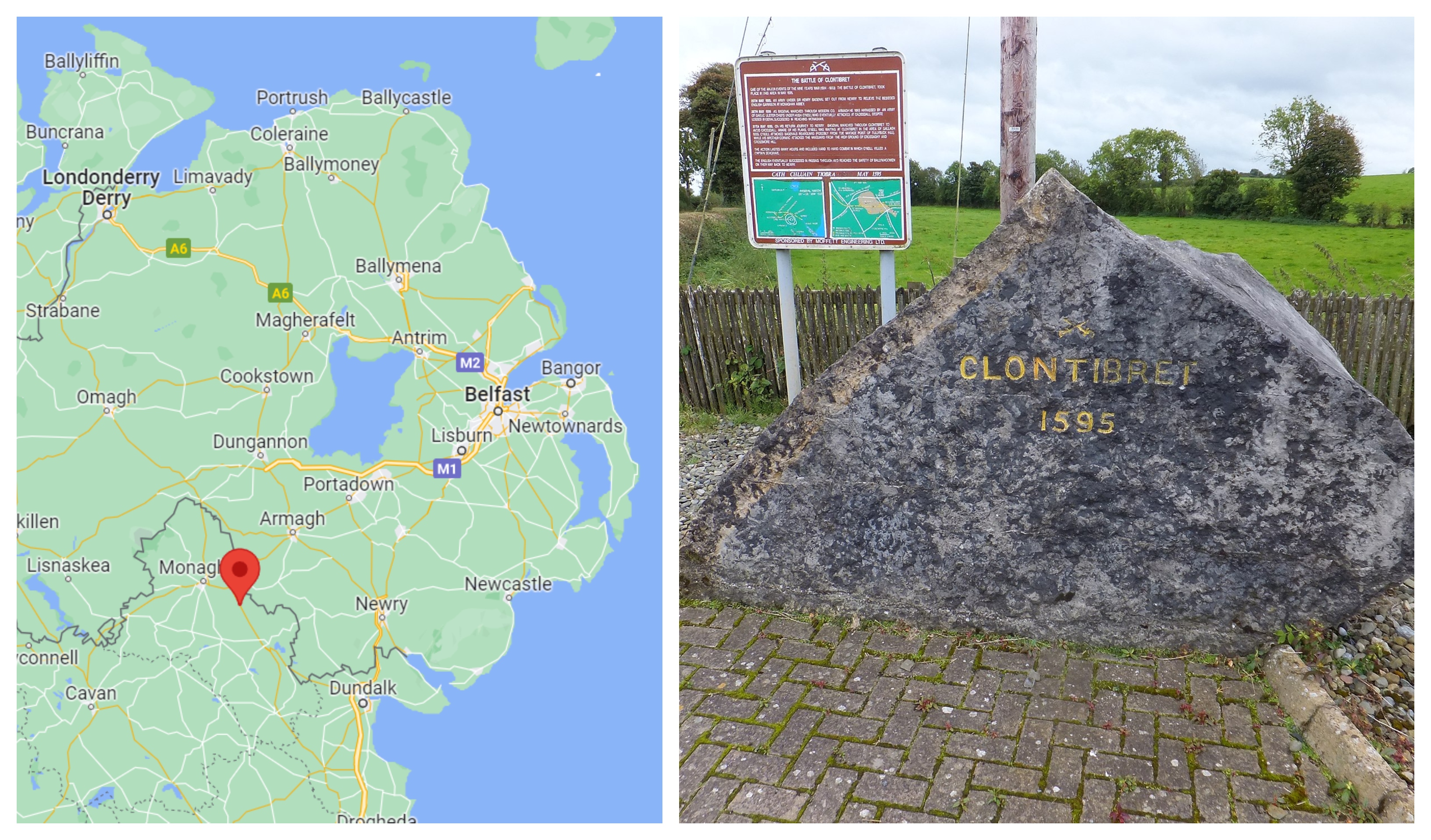 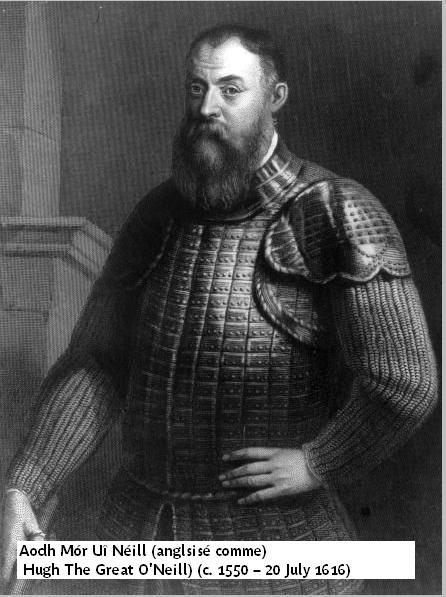 Bagenal and his army were lucky to have survived a confrontation with the Irish who proved to be far more disciplined than expected under the command of O'Neill. Exact casualties from the battle are unknown although it is thought that Bagenal lost 300 - 700 of his force of 1,750 men. Bagenal's luck would run out 3 years later at the Battle Of The Yellow Ford when he would pay with his life as a result of another English defeat.