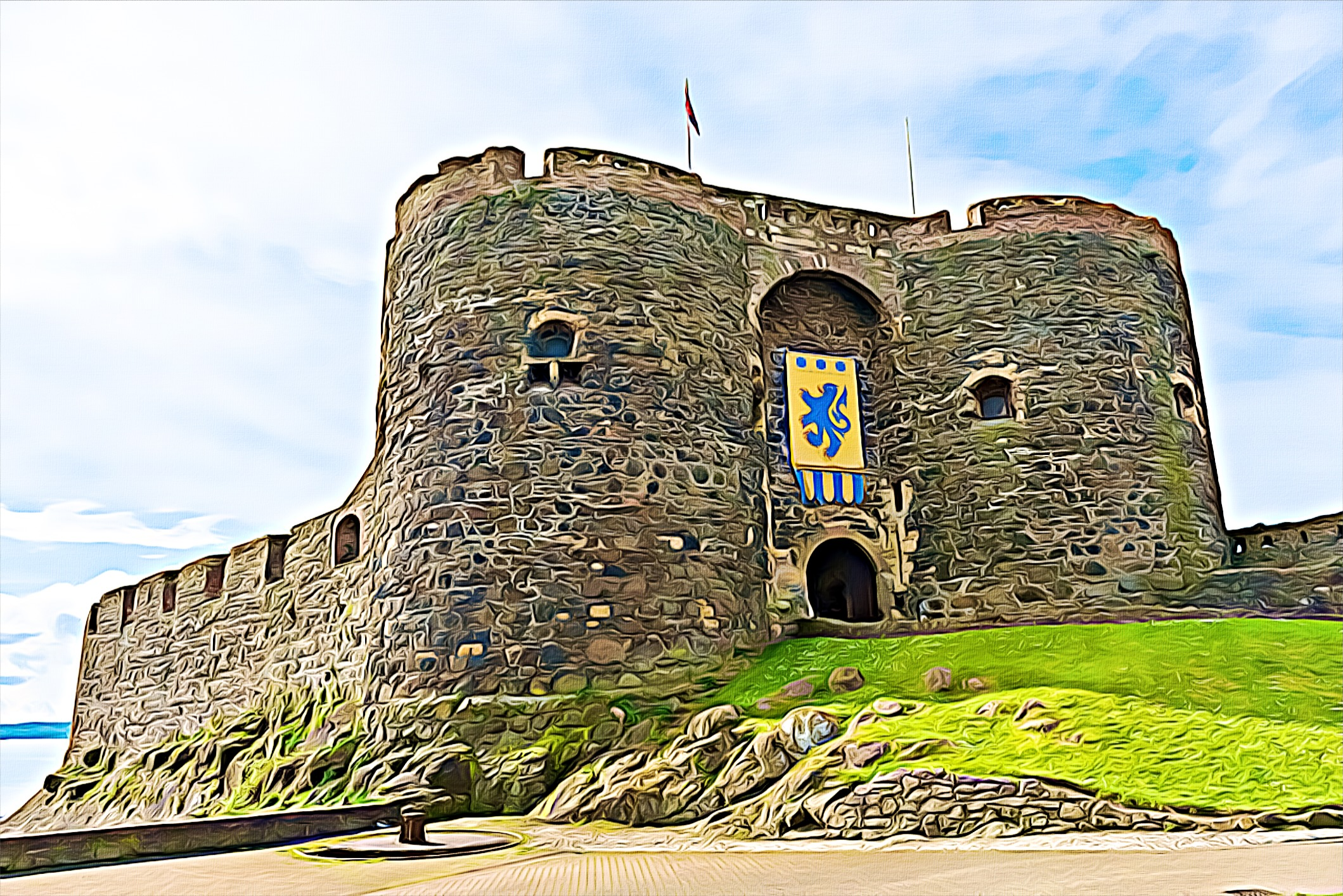 On February 21, 1760, 600 troops under the leadership of François Thurot (1727 - 1760) landed in Antrim and captured Carrickfergus Castle from a small garrison. This minor military engagement was part of a broader global military conflict between Britain and France, called the Seven Years War. 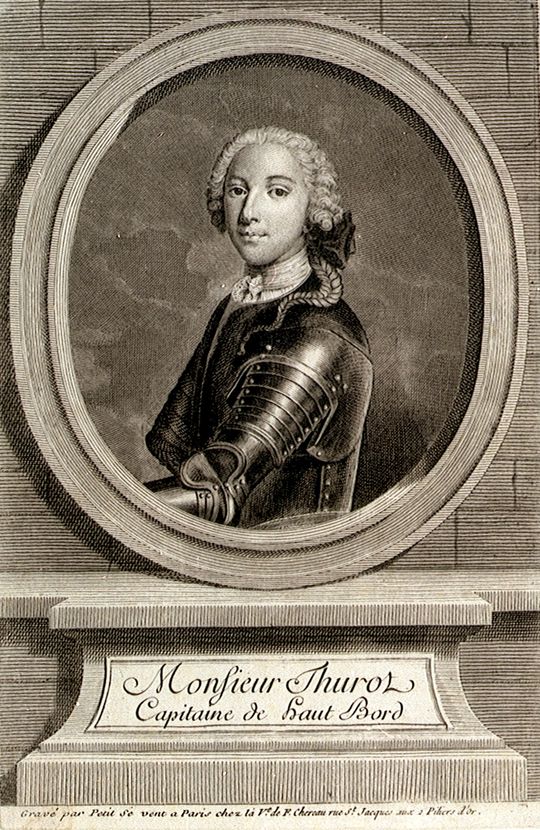 The response to the French incursion proved to be slow as the British ruling authority in Dublin withheld military aid, assuming that occupation of Carrickfergus was merely a feint and that a more significant French force would be landed elsewhere in Ireland.

Thurot, a man of Irish descent, and his troops occupied Carrickfergus for five days before reboarding their vessels in the face of mustered local militia and the appearance of a British Naval squadron. Within two days, Thurot was dead, killed at the Battle of Bishops Court off the coast of the Isle of Man. 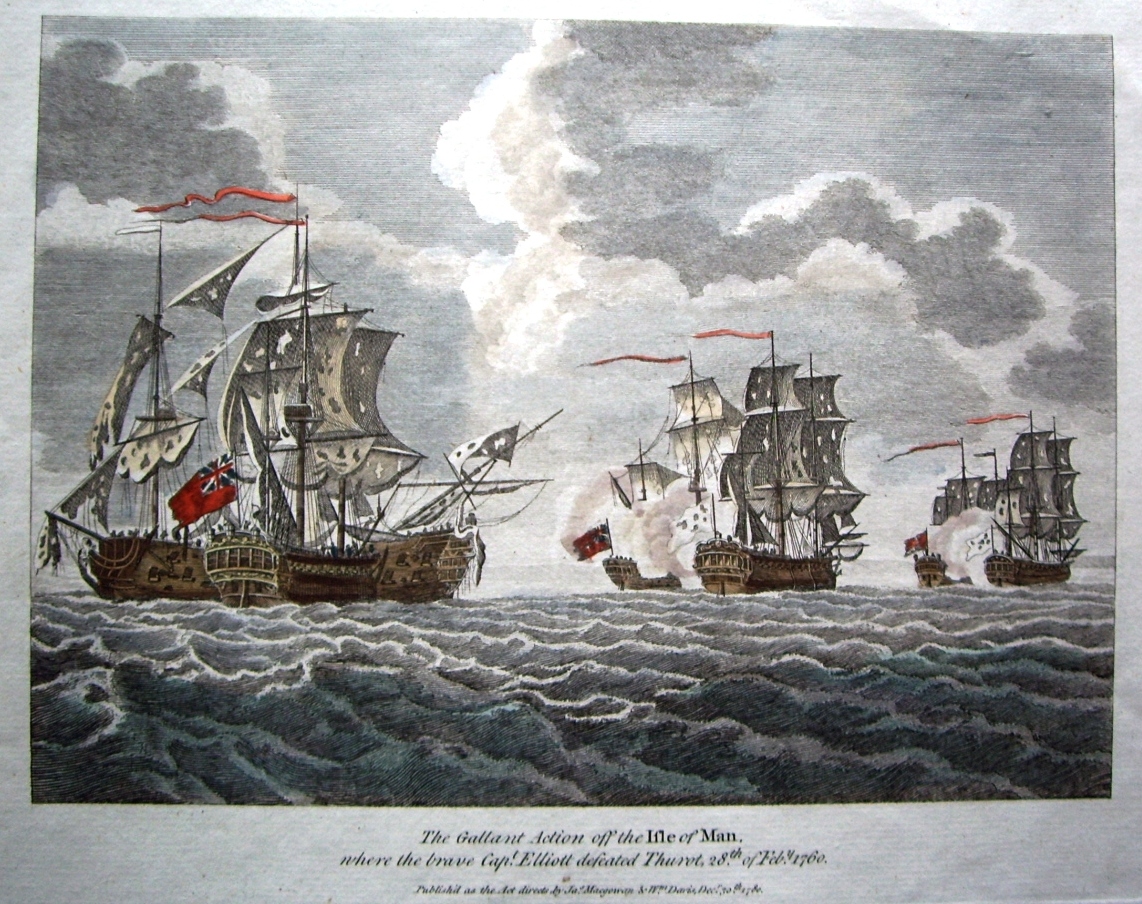