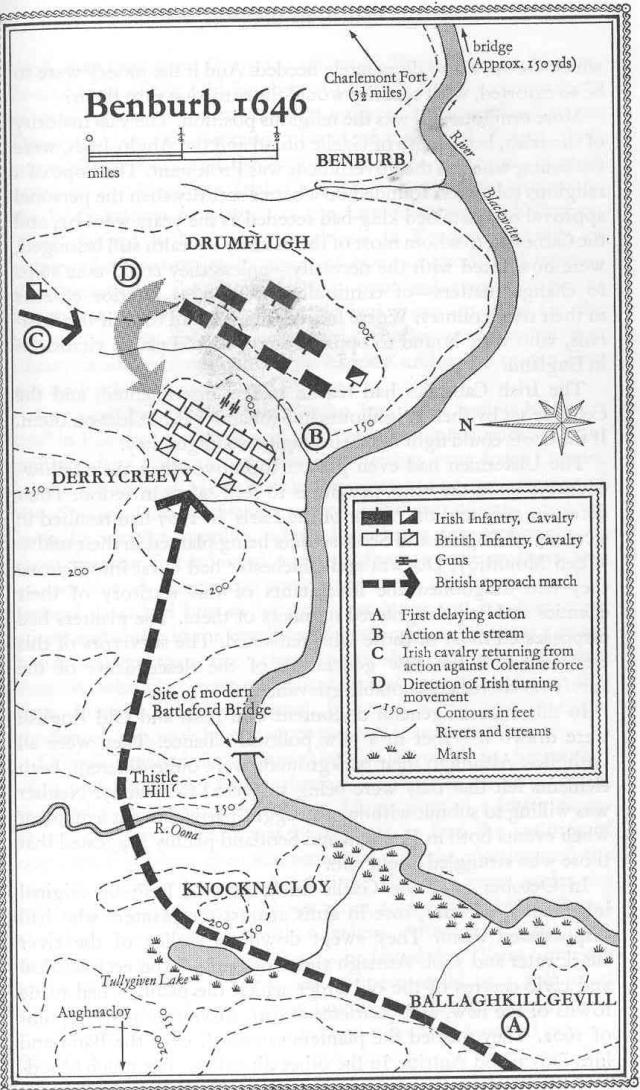 During the 1640s and 1650s, a brutal war was waged across Ireland between Irish Catholics, British Royalists, British Parliamentarians, and Scottish Covenanters. This time of conflict was marked by extraordinary brutality and shifting alliances which resulted in the estimated death of a quarter of the island's population. 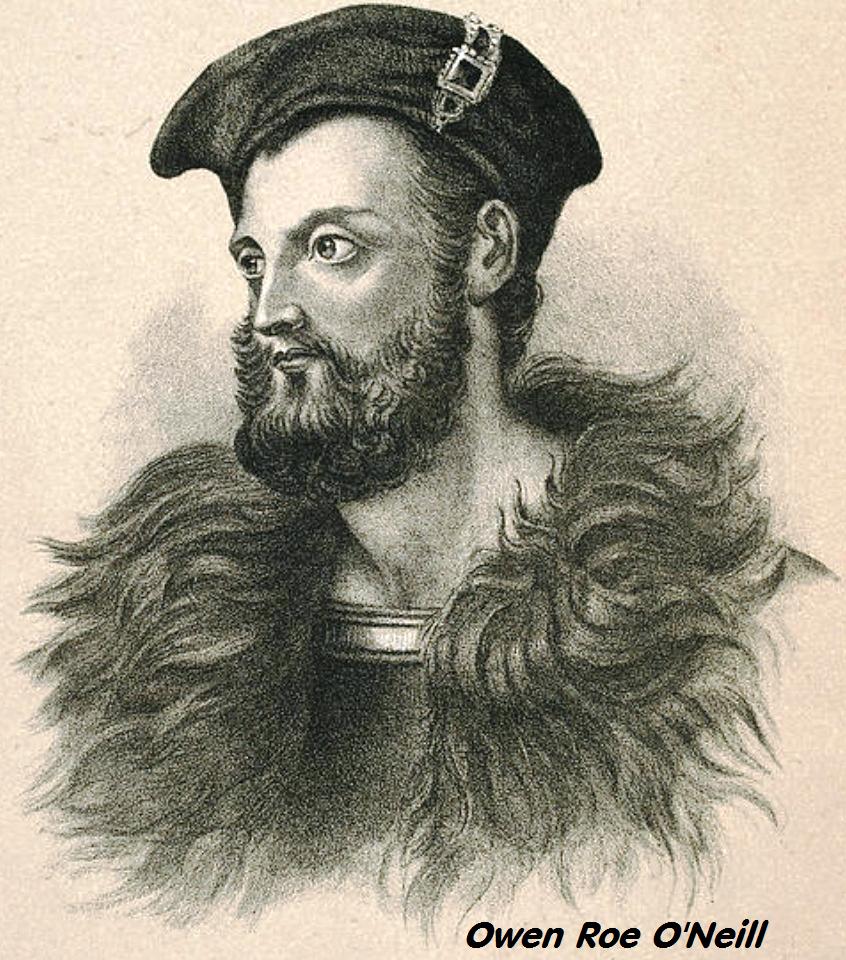 On June 5, 1646, the forces of the Irish Catholic Confederation under the leadership of Owen Roe O'Neill met with a force of Scottish Covenanters under Robert Munro at the Battle of Benburb.

O'Neill, the great-nephew of the famed Hugh O'Neill, had fought in the Nine Year's War and had left Ireland following the defeat of his great-uncle. He served close to 40 years in the service of the Spanish before returning to Ireland in 1642 where he took command of the Irish forces in Ulster. The poorly equipped force waged a guerilla conflict until it received additional financial and armament support from the Pope's Papal Nuncio. 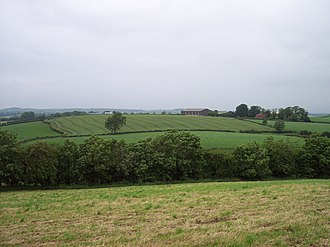 O'Neill's better-equipped army departed from guerilla tactics at Benburb when they faced Munro's Covenanter forces in a pitched battle in South Tyrone by the Blackwater River. Initial attempts by Munro to dislodge the Irish from their hilltop position using light artillery and cavalry failed. Following these attacks, the Irish attacked using their long pikes and pushed the Covenanters towards the Blackwater where they broke and a general rout followed. An estimated 2,000 - 3,000 of Munro's forces died that day compared to 300 for the Irish.

The Irish victory proved to be the high water mark for Irish forces during the broader conflict. Irish efforts were undermined by factionalism rife in the Confederate effort. Sadly O'Neill would die shortly after Oliver Cromwell's arrival in Ireland depriving Irish forces of a competent commander.