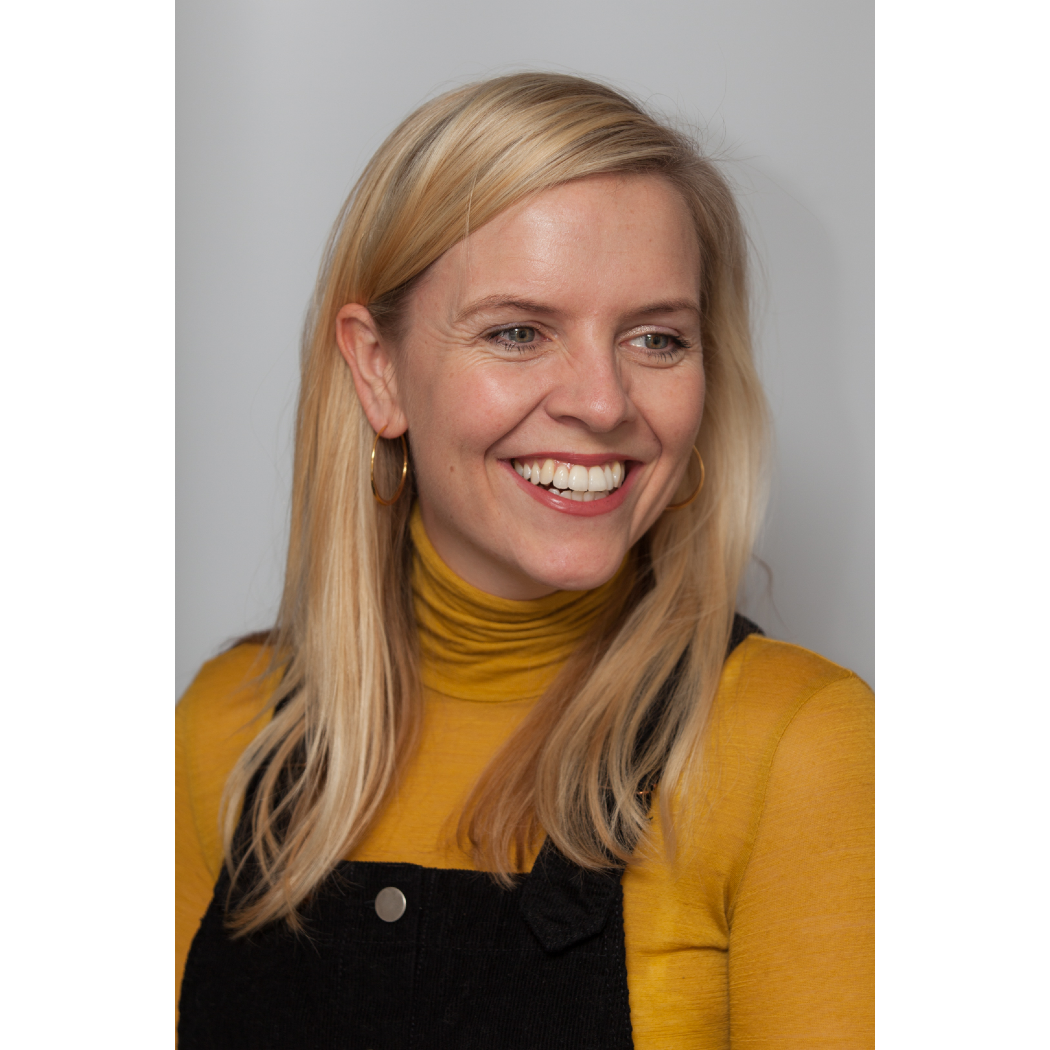 On Sunday at midnight, Irish Stew will drop a new episode. This piece marks the begining of Season 2 of the podcast and John Lee and I are delighted to have the award winning television journalist Shaunagh Connaire as out guest.

We'll be tracing the career arc of this daughter of Longford as she makes her way from Ireland to England and then outwards to mutiple remote and dangerous locations before fetching up in New York City, where in the past year, Shaunagh has launched the Media Tribe podcast. 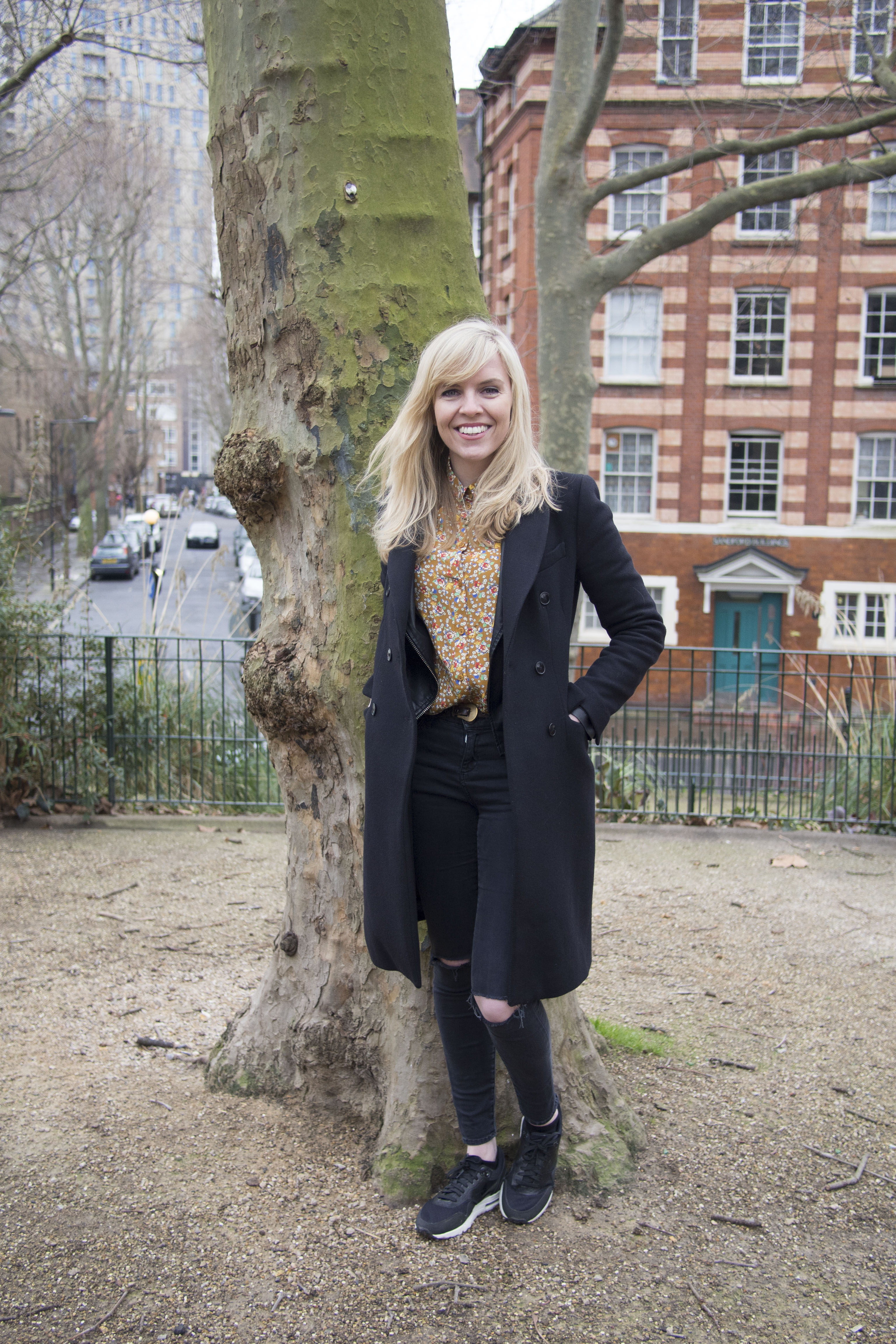 Shaunagh's generosity of spirit shines through in her new podcast endevor where she features the work of exceptional journalists doing the kind of demanding work that helps is all understand the complex world we live in.