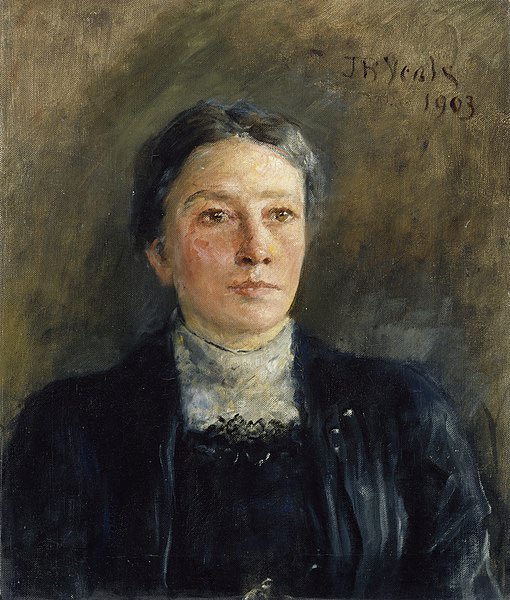 Isabella Augusta, Lady Gregory (1852 - 1932) was born in Galway on March 15, 1852. Despite being born into an Anglo Irish family, Lady Gregory would have a profound nationalist impact on Ireland.

While a gifted writer, Lady Gregory’s most profound impact is likely as a founder in 1904 and director of Ireland’s national Abbey Theatre. She did much pioneering work in recording Irish folklore and revived an emerging interest in Ireland’s national saga, An Táin, when she published Cuchulain of Muirthemne in 1902. 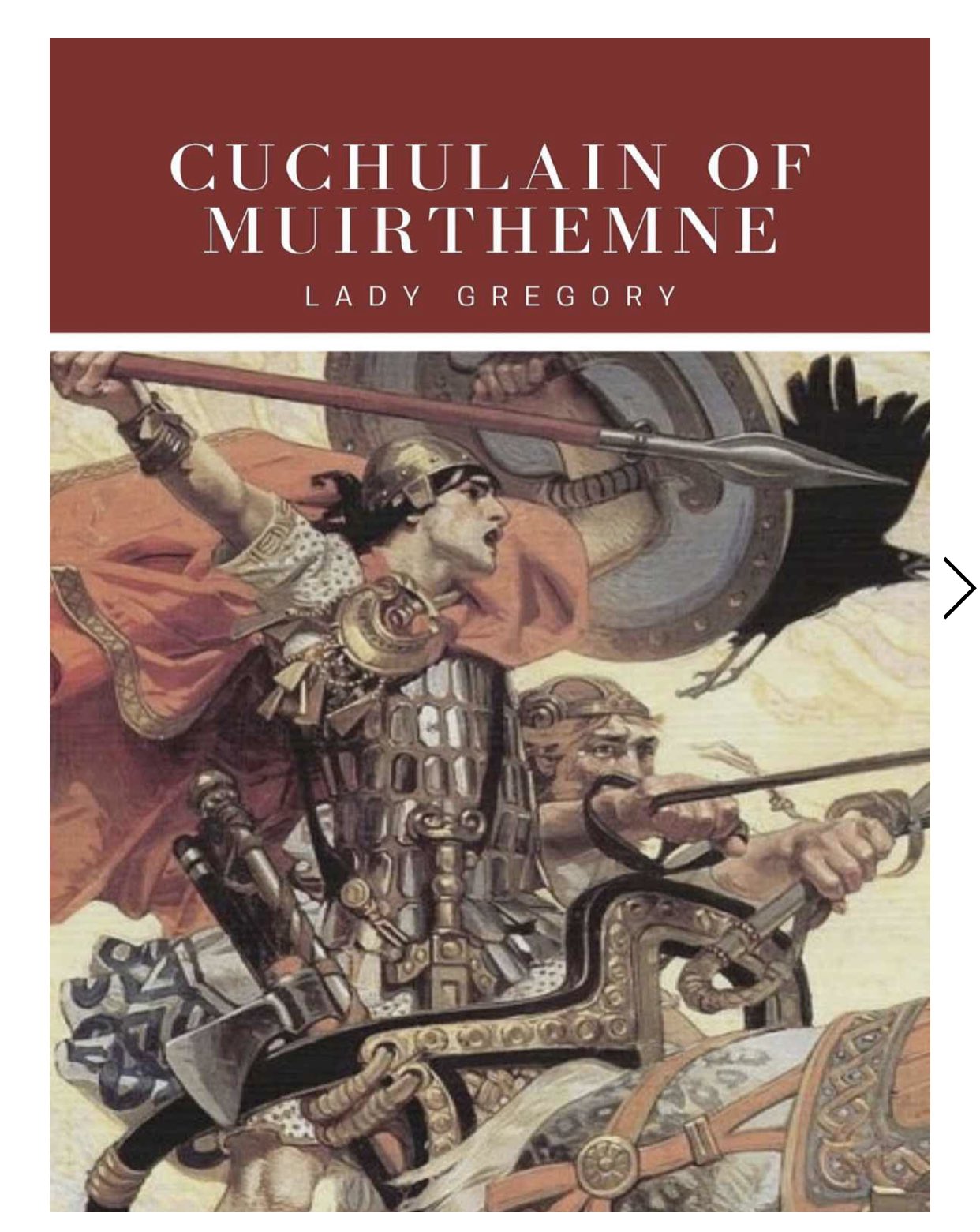 Tragedy would be visited on Lady Gregory with the death of her son and only child, Robert Gregory, a fighter pilot who died in WWI and who would be memorialized by WB Yeats in  "An Irish Airman Foresees His Death"

Lady Gregory died at her home in Coole Park on May 22, 1932, where many of Ireland’s literary giants visited with her. She was a seminal figure in Irish Literary history and is central to our for understanding the literary revival of the early 20th century