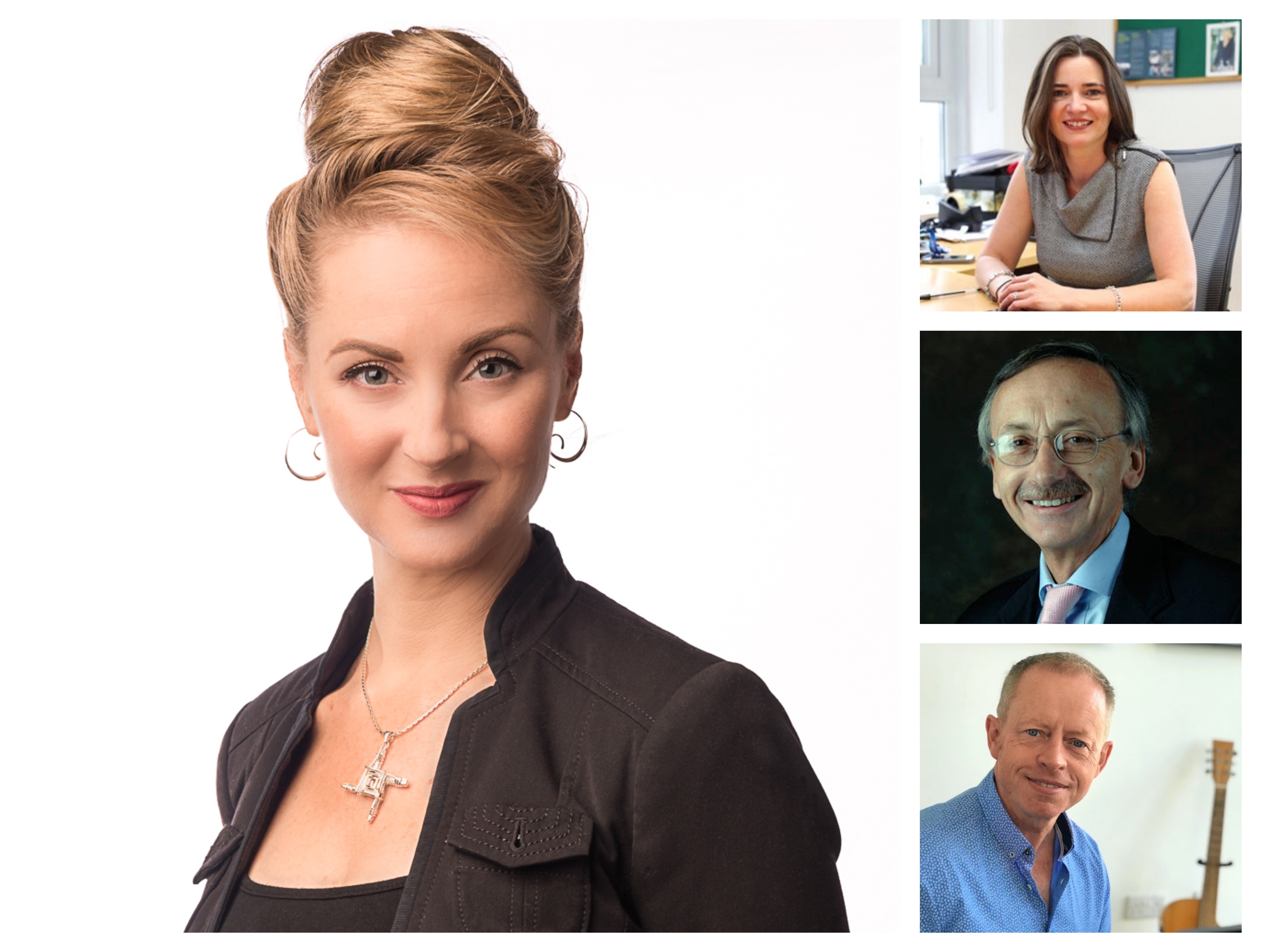 During the first 2 seasons of Irish Stew, we've talked with a number of current and former members of the Irish diplomatic community (DFA)  who make reference to "Irish Soft Power". In truth, it was a term I was not familiar with and I'm now surprised that was the case, given how crucial it has been to Irish diplomacy over the past few decades.

Simply put, soft power, enables a smaller country to exercise outsized diplomatic influence by leveraging the bonds of ancestral origin or simple affinity for a country. In Ireland's case, soft power was cultivated most significantly in America where more than 30 million people claim Irish ancestry. Unsurprisingly, Irish Americans are well represented in Washington DC and so the Irish diplomatic core cultivated these elected officials. In many respects, the peace that exists in Northern Ireland today, is a function of soft power exercised through key Irish American political figures.

During the past year, John and I have had the pleasure of talking with Ciaran Canon (former Minister for the Diaspora), Ted Smyth (former DFA) and Emer Rocke (DFA: USA and Canada Relations). All three of these guests emphasized how Irish culture is central to building bridges which make the exercise of soft power a possibility.

Our most recent guest, Natalie Nugent O'Shea talked about how the Irish Department of Foreign Affairs has consistently reached out to support her efforts at the Celtic Junction Arts Center in Minnesota and how some of her organization's success can be directly attributed to that help. She believes, in turn, that the support received is paying dividends in growing a mindset more favorably disposed to Ireland and it's interests.

Irish Culture acts as a convening force, it brings people together, providing a shared experience whose power should not be underestimated. It is a significant component in why The Economist magazine called Ireland "an unlikely diplomatic superpower"