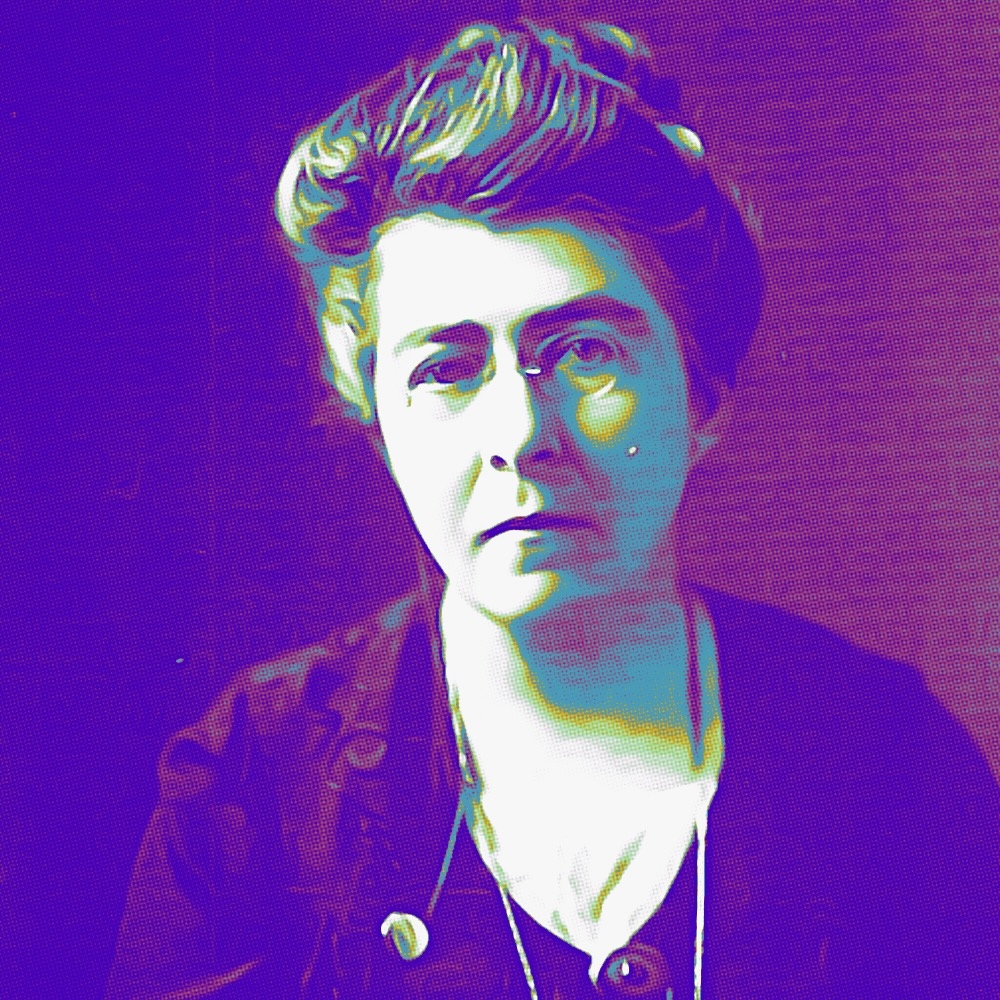 Hanna Sheehy-Skeffington (1877 - 1946), suffragette, feminist, nationalist, and socialist was born in Kanturk Cork on 24 May 1877. On marrying her husband, Francis Skeffington, in 1903, they took each other's last names as a demonstration of equality within their relationship.

Tragically Francis died in 1916 as a result of an extrajudicial killing. An inquiry into the unjustified killing of Hanna's husband proved to be unsatisfactory and she embarked on a speaking tour of the United States where she criticized the British military and their activities in Ireland.

Hanna opposed the Anglo-Irish treaty and split with De Valera on his entry to Dáil Éireann. She supported herself and her son Owen through her journalistic efforts.