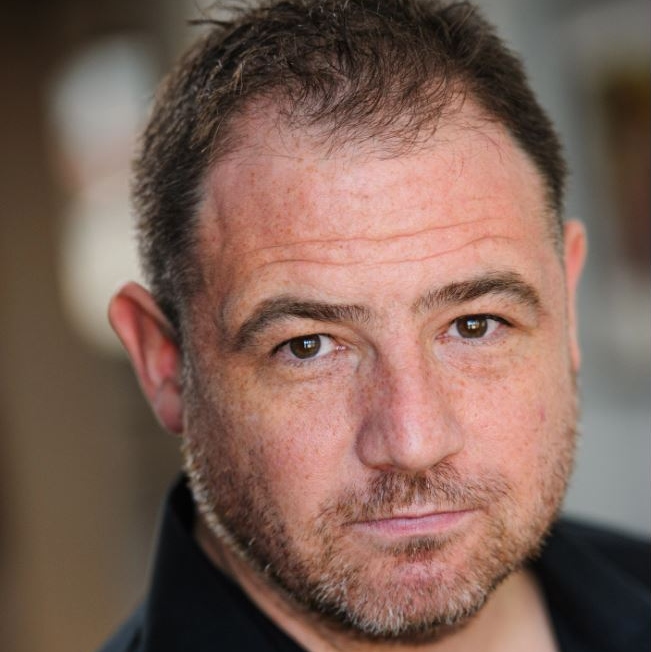 Growing up with one foot in Dublin and the other in Cork, Michael “Mick” Mellamphy now has a foot in Ireland and one in New York, where he’s in starring in Ronán Noone’s The Smuggler at the Irish Repertory Theatre, part of the Origin Theatre’s 1st Irish Festival he curated, on stages around NYC for Jan. & Feb. 2023.

And he still made time to sit down with us a couple of hours before The Smuggler’s final dress rehearsal before opening night a few hours later.

But as well known as Mick is in the New York theater scene, but for avid gamers he’s famed as the performance capture artist of the cheeky Irish gunslinger Sean MacGuire from Rockstar’s hugely popular video game Red Dead Redemption 2.

It all started when his grandmother took him to the Cork Opera House to see a Christmas “panto” – the traditional holiday season performance of songs, gags, comedy and dancing – and told him “you could be up there, doing that for a living.”

Mick shares tales from the Irish stage, his early days in New York, his time bartending at and later owning the popular New York pub Ryan’s Daughter, his first forays into New York theater, why he likens his video game work to performing on the stage, while sliping into an impressive array of accents along the way.

Join us for an engaging conversation with a Global Irish Citizen of stage, screen, and video games, Michael Mellamphy! 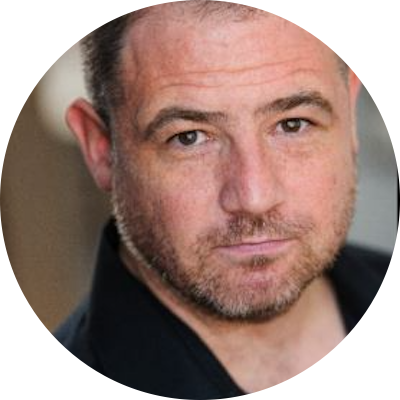 A native of Cork Ireland, Mellamphy is a busy New York actor who is a member of the Irish Repertory Theatre and a founder of The Pigeon Theatre Company, as well as a former owner of the Irish bar Ryan’s Daughter where he produced a number of immersive theater productions. Before helming the 13th annual Origin 1st Irish (with Sarah Street)which hosted 20 virtual events and showcased the work of 34 contemporary Irish playwrights, Mellamphy had already become a familiar 1st Irish presence, winning two Best Actor awards in previous years. In addition to making numerous television appearances over the years, he is also the performance capture artist of the cheeky Irish gunslinger Sean MacGuire from Rockstar’s hugely popular video game “Red Dead Redemption 2.”

Michael is a graduate of the Performing Arts program at Colaiste Stiofain Naofa/ The Firkin Crane Theatre in Cork City, Ireland, and also graduated from the three-year conservatory Theatre Studies program at Inchicore College, Dublin, Ireland. His earliest memories of theater were sitting with his grandmother at the Cork Opera House for the annual Christmas panto. She would tell him, “You could be up there, doing that for a living”. Even then as a young child, Michael was excited and inspired by theatre and its power to bring communities together, challenge people, and foster new ideas. To have the opportunity to continue this work in the Theatre Capital of the World, with a company so dear to his heart, is something that humbles and excites him at the same time.