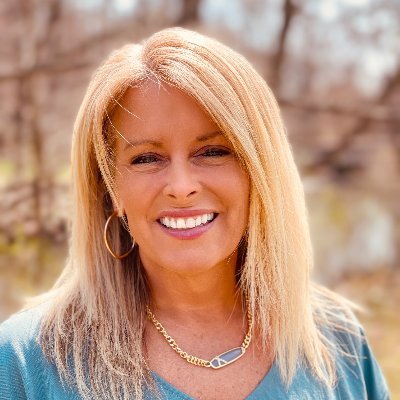 Despite growing up with no TV in a rural upstate hamlet, Kristen Shaughnessy would go on to become a fixture in New York TV news as reporter and anchor with the 24-hour news station New York 1.

Kristen was on the frontlines of the non-stop news coverage of the 9/11 attack on the World Trade Center and she takes us back to the grim reality that emerged that fateful day, sharing poignant details and discussing the journalistic challenges of reporting on this unprecedented tragedy.

We talk about the state of journalism today, the need to explore a range of viewpoints, and we delve into the toxic intersection of ageism and sexism that too often leads older workers, especially older women, to be pushed to the sidelines or shown the door.

With Irish roots stretching back to Galway, Kristen was named to Irish  America Magazine's "Top 100" list, chosen as one of the "Top 50 Irish American Power Women,'' and of the "Top Media 30."

After our conversation with Kristen, we can see why. 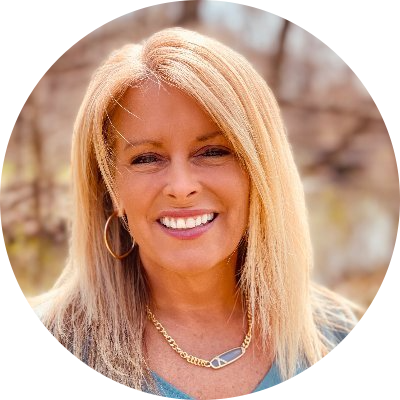 From 1995 - 2021, Kristen Shaughnessy delivered the news to New Yorkers. Serving as the weekend anchor and breaking news reporter for NY1.

Shaughnessy graduated from Hofstra University with a B.A. in Communications in 1990. She started in radio and then went to an upstate NY television station before working for NY1. Ironically, she grew up in a house without a TV. After her family’s television broke, they decided reading was a better option.

During the World Trade Center attack on September 11, 2001, Shaughnessy was one of the first reporters on scene. She arrived before the first tower fell. Due to the loss of cell phone service, she found the nearest payphone to report back to the studio. Midway through the conversation, she had to drop the phone and run as the tower came down.

Kristen is married to professional golfer Joe Bush. She traces her roots back to the mid 19th century, from the southwest of Ireland.