S4E6: Flor MacCarthy - A Broadcaster in Pursuit of Unexpected History 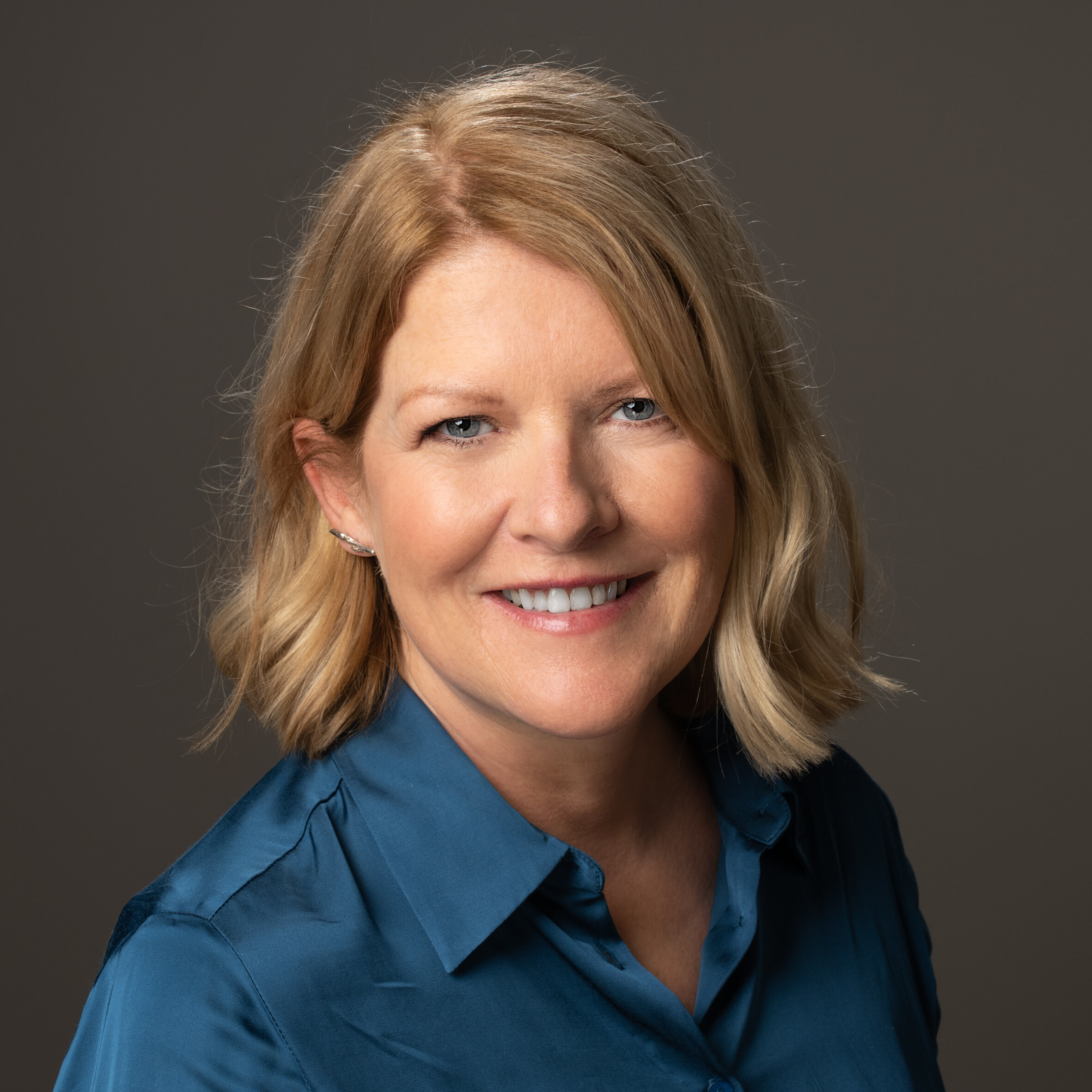 Flor MacCarthy was born in West Cork and shares memories of one of Ireland's most idyllic regions. Her childhood was one rich in the indulgence of curiosity, filled with books, history, and fueled by a Russophile father.

A Trinity College degree in French and Art History led unexpectedly to a career in journalism. Flor worked for 16 years at RTE, Ireland's national broadcaster, reporting on both domestic and international news.

Following her successful career at RTE, Flor took up the position of Politics Presenter at Oireachtas TV which afforded the opportunity to continue her journalistic career while providing enough space to pursue literary ambitions. The President's Letters, An Unexpected History, released in 2021 has proven to be a highly successful product of her expanded brief.

Join Flor and hosts, John Lee and Martin Nutty, as they discuss the surprising, amusing, and,  sometimes infuriating correspondence lurking in the archives of the Irish Presidency. 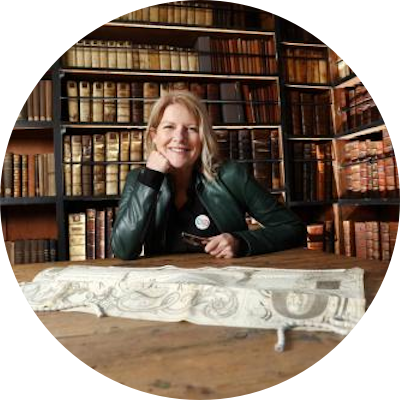 Flor MacCarthy is a journalist and broadcaster who hosts political debates on Oireachtas TV (Irish parliamentary TV), interviewing politicians and academics in Ireland and at the European Parliament. A former news reporter and newscaster with RTÉ, she also presented a variety of cultural programs on radio and television and has acted as a consultant for several international human rights organizations. Freelancing these days, and with a passion for history and the arts, she has contributed to numerous events in Ireland’s Decade of Centenaries. Flor is from West Cork and lives in Dun Laoghaire with her family.