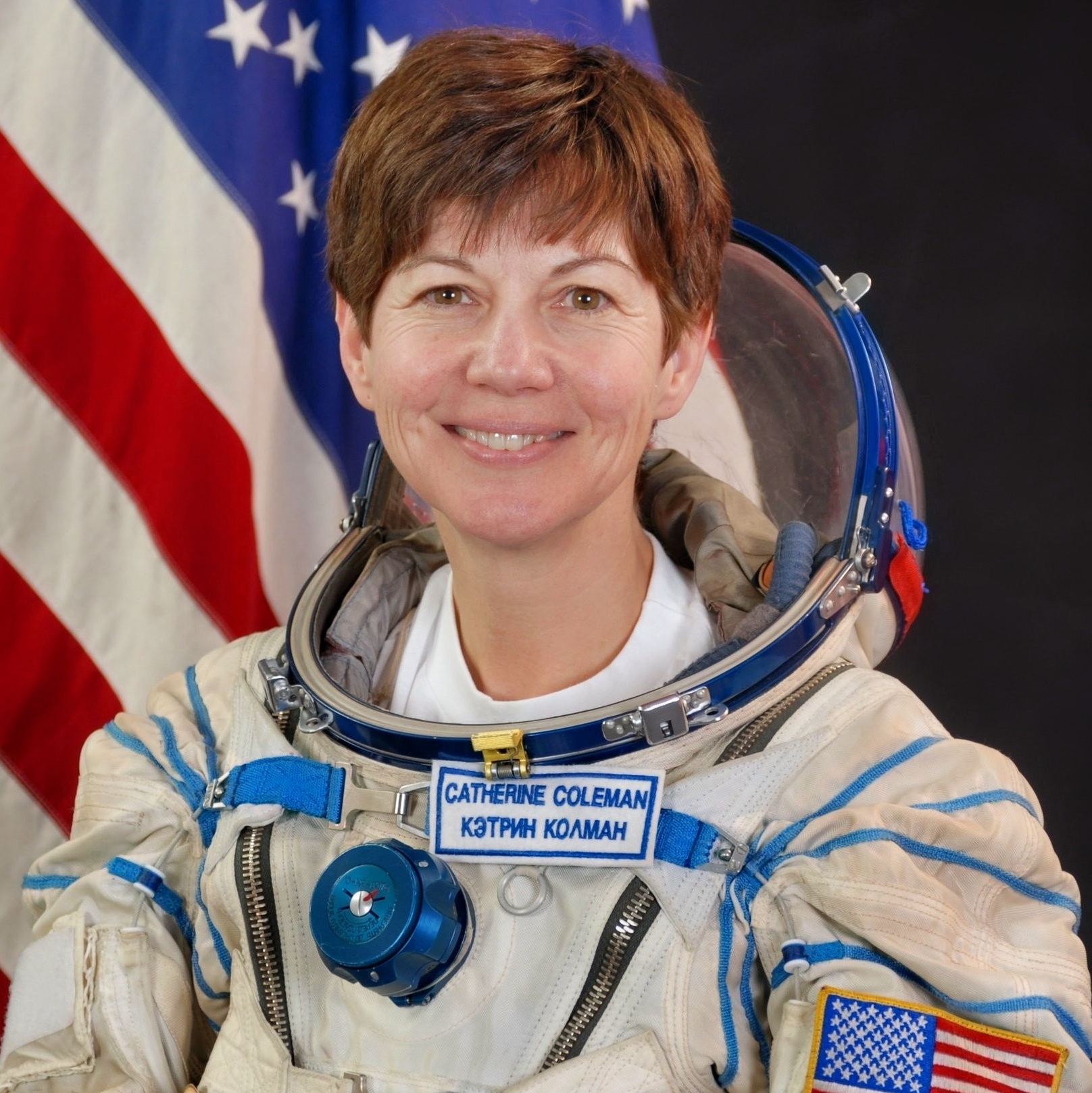 In this episode, we reach for the stars with Irish American astronaut Dr. Cady Coleman, a veteran of two Space Shuttle missions and 159 days in orbit on the International Space Station (ISS).

Cady says she’s one-quarter Irish on both sides, but that it adds up to much more than half. When not exploring outer space, she’s exploring Irish music on the flute and tin whistle, even playing with the Chieftains. On St. Patrick’s Day, she live-streamed her playing a tin whistle from Paddy Moloney and an old wooden flute from Matt Molloy while floating in space aboard the ISS as a way of sharing her cosmic experience with them and the entire Global Irish Nation.

We discuss her journey into the exclusive ranks of space travelers, the drama of the mission aborted six seconds before liftoff, the sights and sounds of the International Space Station, and “the grief in leaving” space and adjusting to life back on earth.

As this episode airs, Russia has invaded Ukraine with Putin, even threatening the safety of the ISS, but Cady talks of the cooperation among all nations involved with the space station and the international structures in place to ensure this orbiting outpost remains neutral territory.

Oh, she also was a consultant for Sandra Bullock on “Gravity,” dueted with Ian Anderson of Jethro Tull from the ISS, has done several TED Talks, is a successful keynote speaker, hosts the outstanding podcast Mission Interplanetary, and plays with fellow astronauts Stephen Robinson and Chris Hadfield in the musical group Bandella, and is featured on an Irish postage stamp! 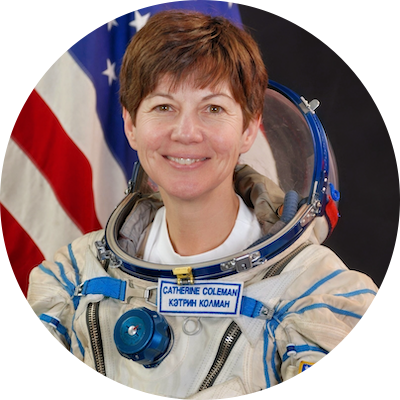 Dr. Cady Coleman is a former NASA Astronaut and Air Force Colonel with more than 180 days in space, accumulated during two space shuttle missions and a six-month expedition to the International Space Station (ISS), where she acted as the Lead Robotics and Lead Science officer.

Cady is a vocal advocate for inclusion in STEM/STEAM fields and a sought-after speaker on a wide range of topics. She recently co-anchored ABC News Live’s coverage of the SpaceX launch and the Perseverance Mars Rover landing. Other speaking highlights include the opening speech for TED 2011 from space, extensive NASA commentary for CNN, ABC, Fox, and TED Unplugged 2019.

Cady is the Global Explorer in Residence at Arizona State University and co-host of the podcast, Mission: Interplanetary. She’s also a research affiliate at the MIT Media Lab. Cady consults on space-related work for research and for the media. She serves on several boards, including the Smithsonian National Museum of Natural History, Greenfield Community College, and Dent the Future. 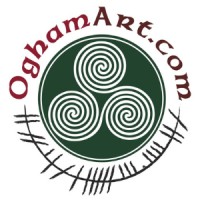