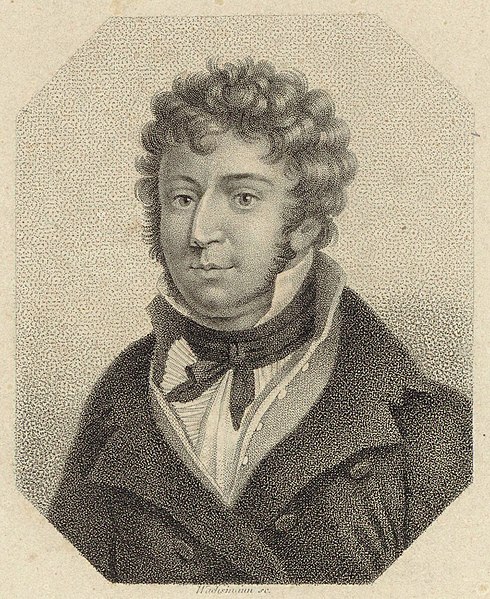 John Field (1782 - 1837), Ireland’s most influential classical composer, died in Moscow on this day. Field is credited with the creation of the nocturne, a musical form usually written for the piano and evocative of the night. 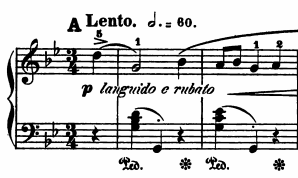 Field was born in Dublin, a product of a musical family, both his father and grandfather were musicians. By age 11, Field moved to England as his career developed and by age 20 he had settled in Russia following extensive travel and performance in continental Europe

Field would live out the bulk of his life in Russia, splitting his time between Moscow and St Petersburg where he performed, taught piano and composed at the behest of the French speaking Russian aristocracy immortalized by Tolstoy in War and Peace. Field would rate an appearance in Tolstoy’s book when the Countess Rostova calls for the playing of one of his compositions. 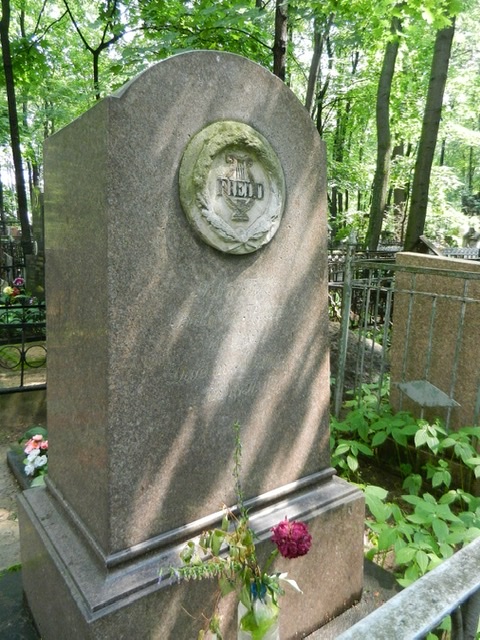 Field died in Moscow and is buried in the Vvedenskoye Cemetery. A more detailed telling of Field’s life can be found at the Dictionary of Irish Biography