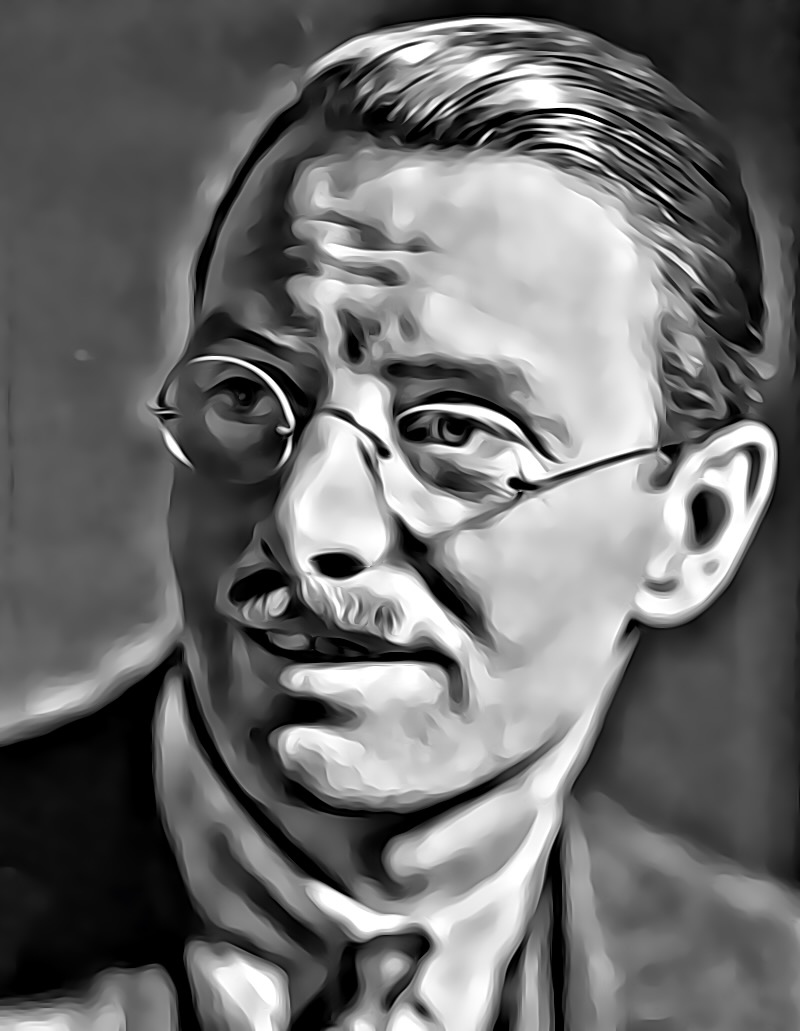 Seán O Faoláin, master of the short story and man of letters, was born John Francis Whelan in Cork city on this day, February 27, 1900.  At age 18, he began to learn Irish and subsequently changed his name to Seán O Faoláin.

O Faoláin supported the nationalist cause during his university years in UCC. Following the 1921 settlement with Britain, he sided with the Anti Treaty forces during the Irish Civil War. After the Civil War, he went to America in 1926, where he studied at Harvard and subsequently taught at Boston College.

O'Faoláin followed his time in America with a four-year stint at St Mary's Training College in London. In 1933 he returned to Ireland and devoted himself to a full-time writing career. The publication of a short story collection, Midsummer Night Madness (banned in Ireland), in 1932, and subsequent novel, A Nest of Simple Folk, in 1934 had established him as a force in literature. 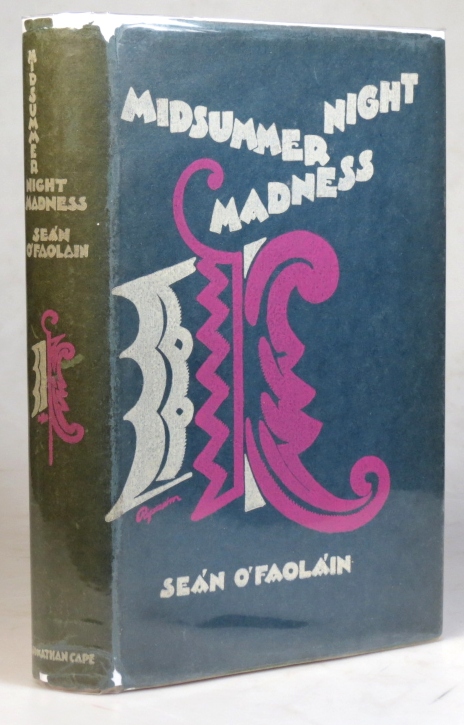 In 1940, O Faoláin founded The Bell, an Irish literary monthly magazine that provided an important outlet for Irish authors during the lean years of WWII. He acted as an editor for the first five years of the publication. While the magazine focused primarily on literature, it was known for its editorials, particularly its critique of the dominant narrow Catholic conservatism of the newly established state. 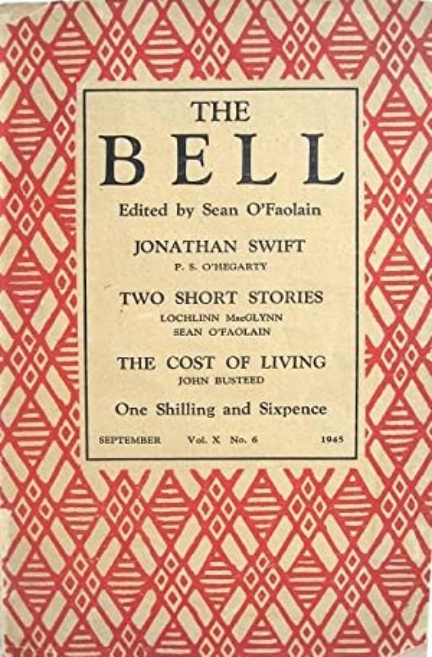 O Faoláin's content production was prodigious, and in addition to short stories and novels, he also wrote histories and travel books. As his career continued to meet with success, his contributions were recognized both domestically and internationally, culminating with his election to Aosdána with the saoi honorific. He died in 1991, leaving a rich literary legacy for subsequent generations.