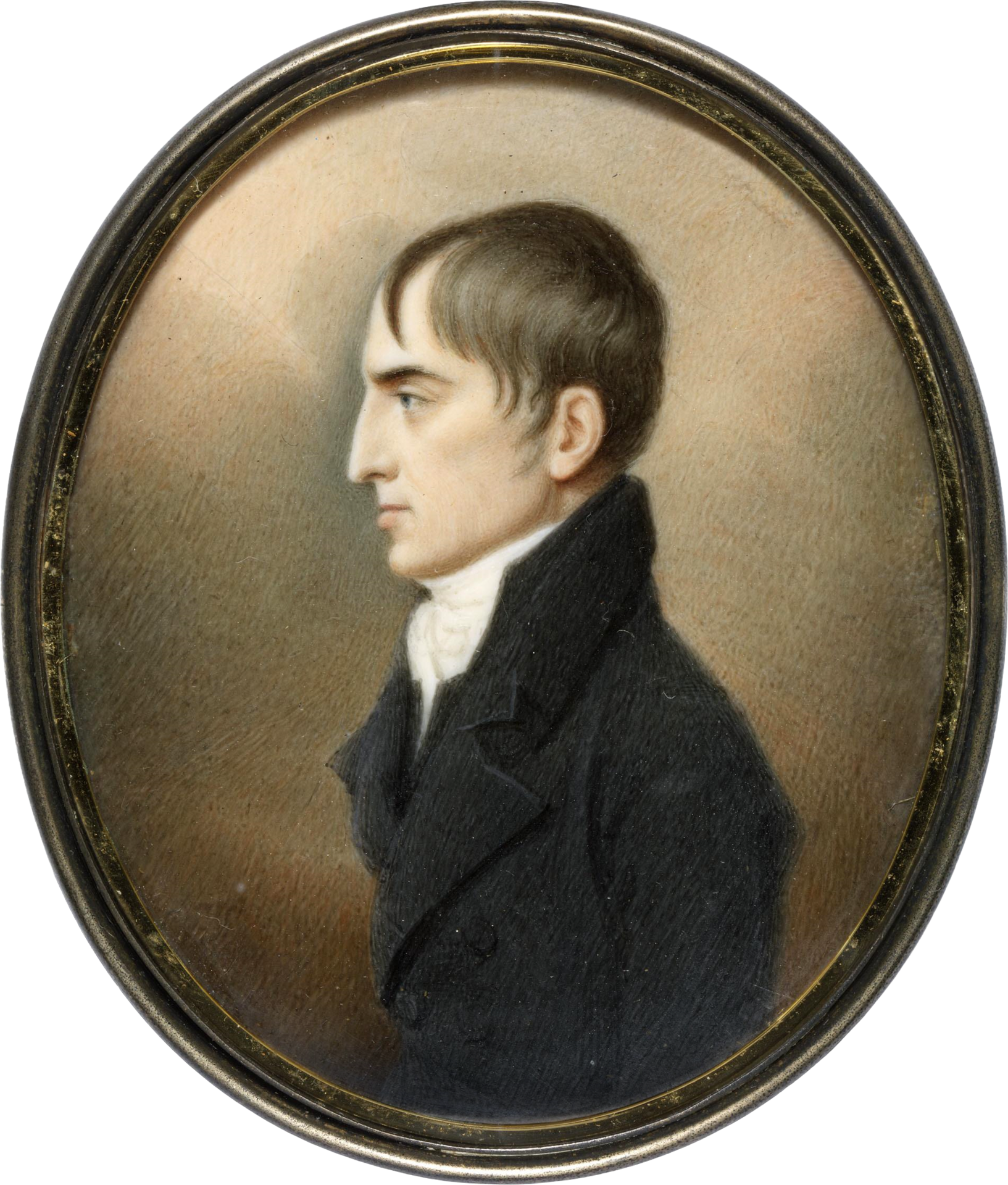 Robert Emmet was born in Dublin on the 4th of March, 1778. He was the 17th child of Dr Robert and Elizabeth Mason. Despite the family’s prosperous circumstances only four of the seventeen children would reach adulthood

Robert would proved to be be precocious and seems to have inherited his physician father’s republican politics. At age 15 the son entered Trinity College where he soon established a reputation in the institutions debating society. He joined the proscribed United Irishmen  sometime in 1796 and while he did not participate in any of the subsequent fighting of the rebellion two years later, he was expelled from Trinity for his affiliation.