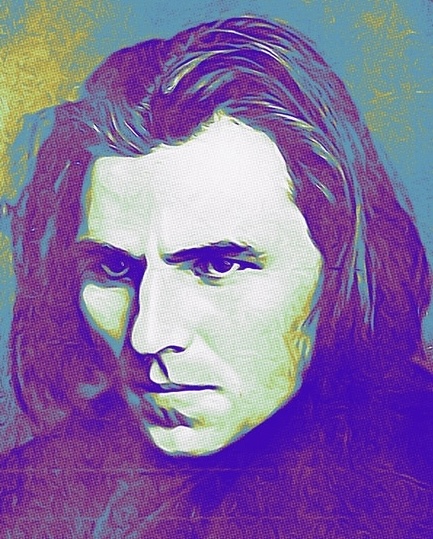 Sculptor Jerome Connor (1874 - 1943) was born in Coumduff near Anascaul in Kerry on this day Feb 23, 1874. At age 14 he emigrated along with his family to Holyoke in Massachusetts. Jerome’s father, Patrick appears to have worked as a stonecutter and like his father he opted for the same profession.

By the end of the 19th century, Connor appears to have made the leap from tradesmen to fine artist. He spent time working in New York’s Roycroft Arts and Crafts Community before moving on to an engagement with Gustav Stickley’s company.

Connor moved to Washington DC in around 1910 and established a well patronized practice, executing a number of highly thought of commissions. 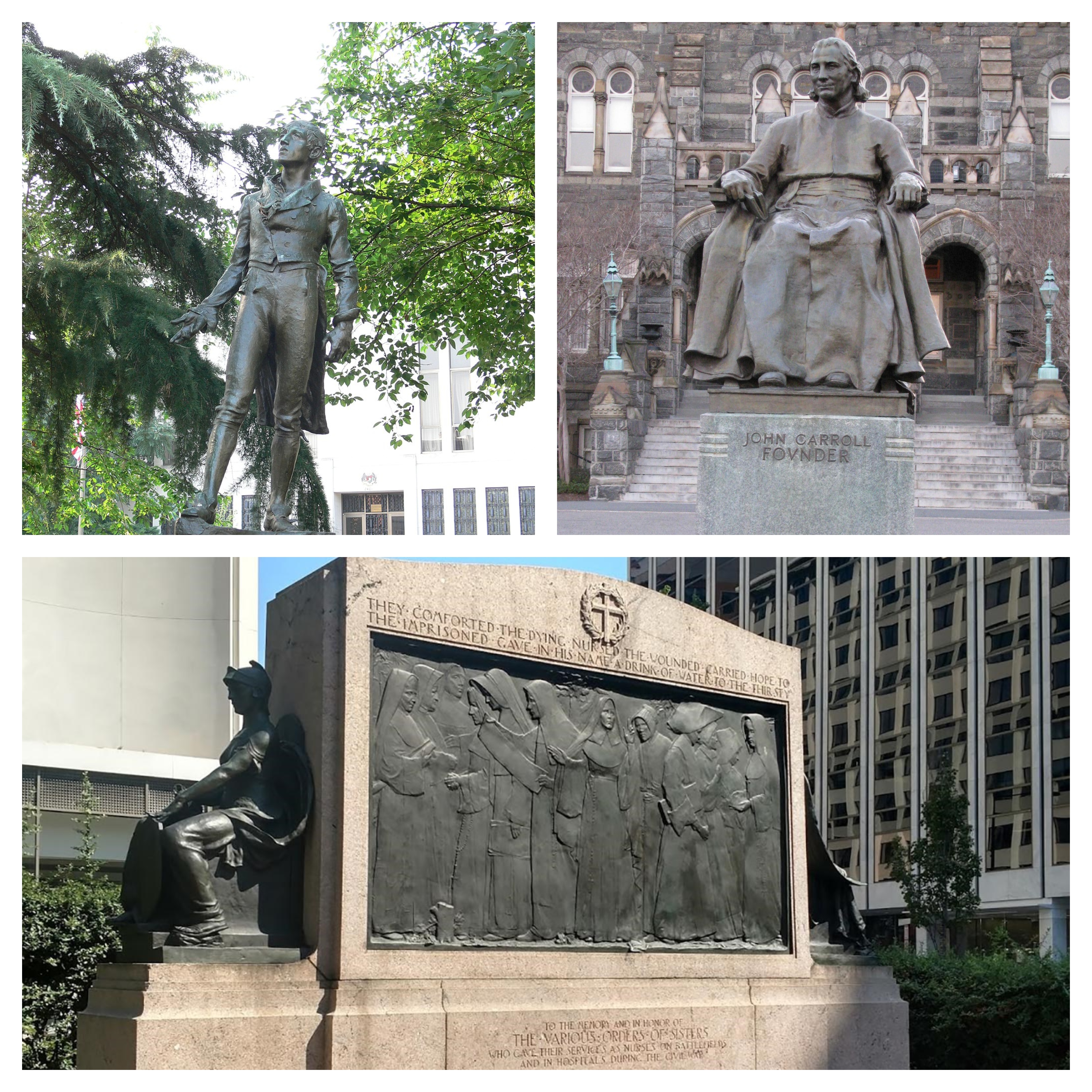 In 1925 he returned to Ireland to work on a Lusitania memorial and likely anticipated a demand for his services from the newly nascent state. Sadly the Great Depression would intervene and a dispute over a commission in his native Kerry resulted in bankruptcy in 1937 he was evicted from his Dublin studio.  More hardship followed brought on by economic deprivation resulted in his being hospitalized for malnutrition which would lead to his death from heart failure in 1943 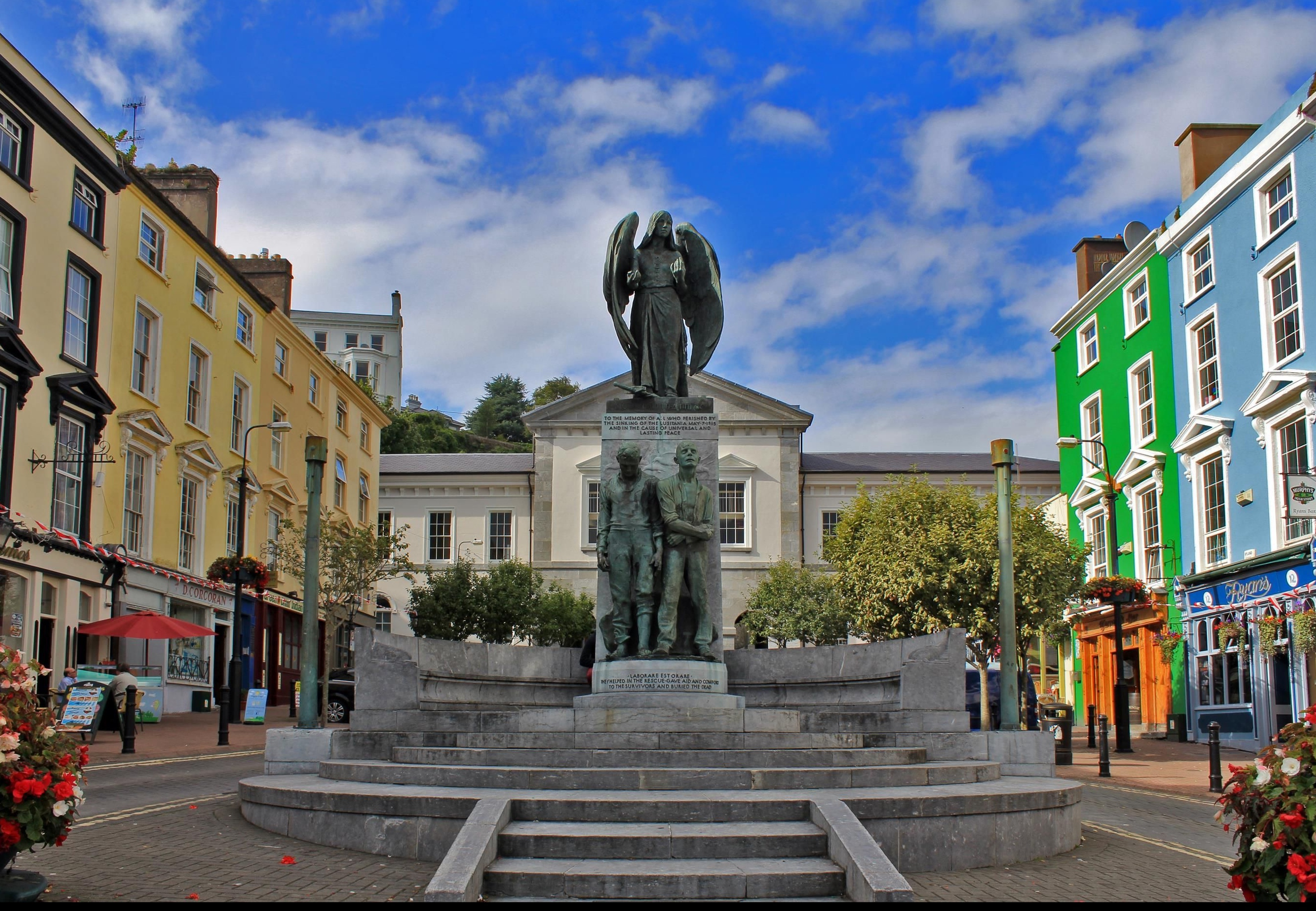