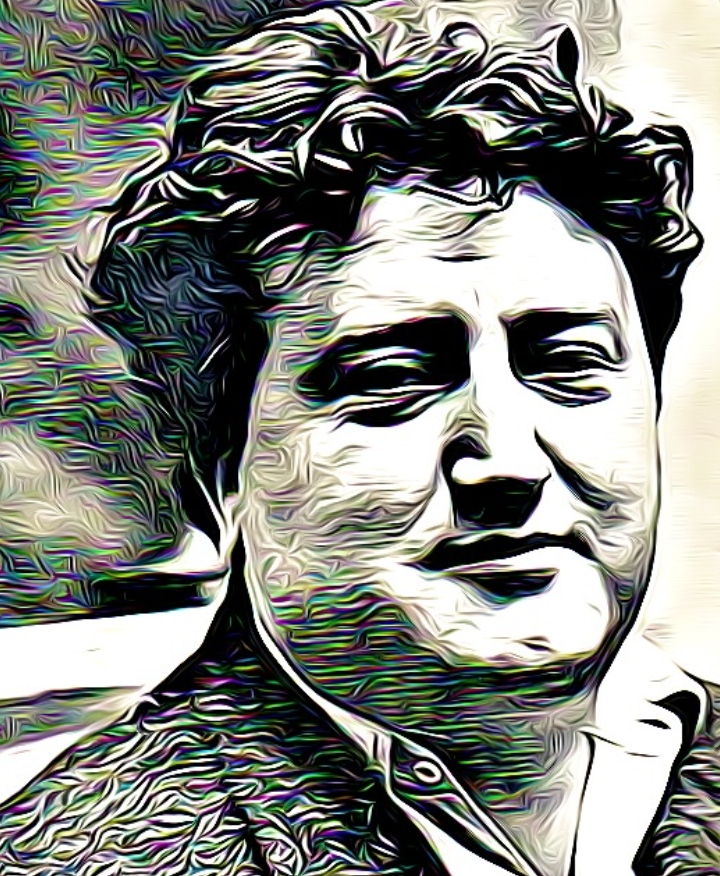 Brendan Behan (1923 - 1964) was born on February 9, 1923. Behan, an enfant terrible of the Irish literary scene, is remembered as much for his notorious displays of alcoholism as his literary talent. He was both adored and reviled in his native Dublin.

Behan was born less than two years after Ireland achieved a measure of independence from Britain in 1921. The writer was a product of inner-city #Dublin and raised in a family with a deep appreciation for both literature and Irish Republicanism

On the podcast, we interviewed actor and writer Janet Behan, Brendan's niece. We talked with Janet about her life and the work of her famous uncle and family. You can listen to the episode here:

Behan’s parents, Stephen and Kathleen, had been active supporters and participants in the Irish War of Independence, and this radicalism seems to have imparted to a young Brendan, who joined the IRA at the age of 16

A radicalized Behan was arrested in Liverpool at the age of 16, where he had traveled on a solo bombing mission. He would serve time at Hollesly Bay Borstal in Suffolk. In 1941, Behan was returned to Ireland following his borstal sentence. He would continue his IRA activities, leading to imprisonment in Dublin’s Mountjoy Prison in 1942 on a 14-year conviction for a botched murder attempt of Irish police officers. 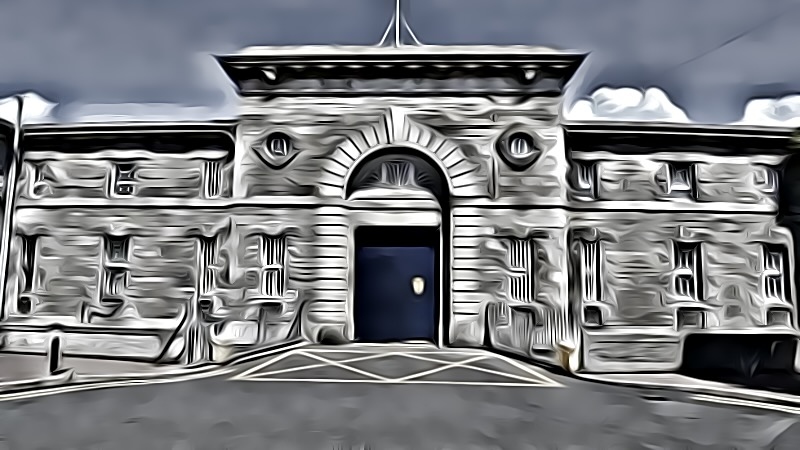 In 1946 Behan was released from prison as part of a general post-WWII amnesty. His focus shifted from political radicalism towards a literary career where he used his prison and IRA experiences as fodder for his writing.

While Behan would labor away through the late 40s and early 50s, the 1956 West End production of his play, The Quare Fellow, would bring him to the attention of an international audience. Behan’s subsequent 1957 play, The Hostage, and 1958 novel, Borstal Boy, would add to his literary reputation. 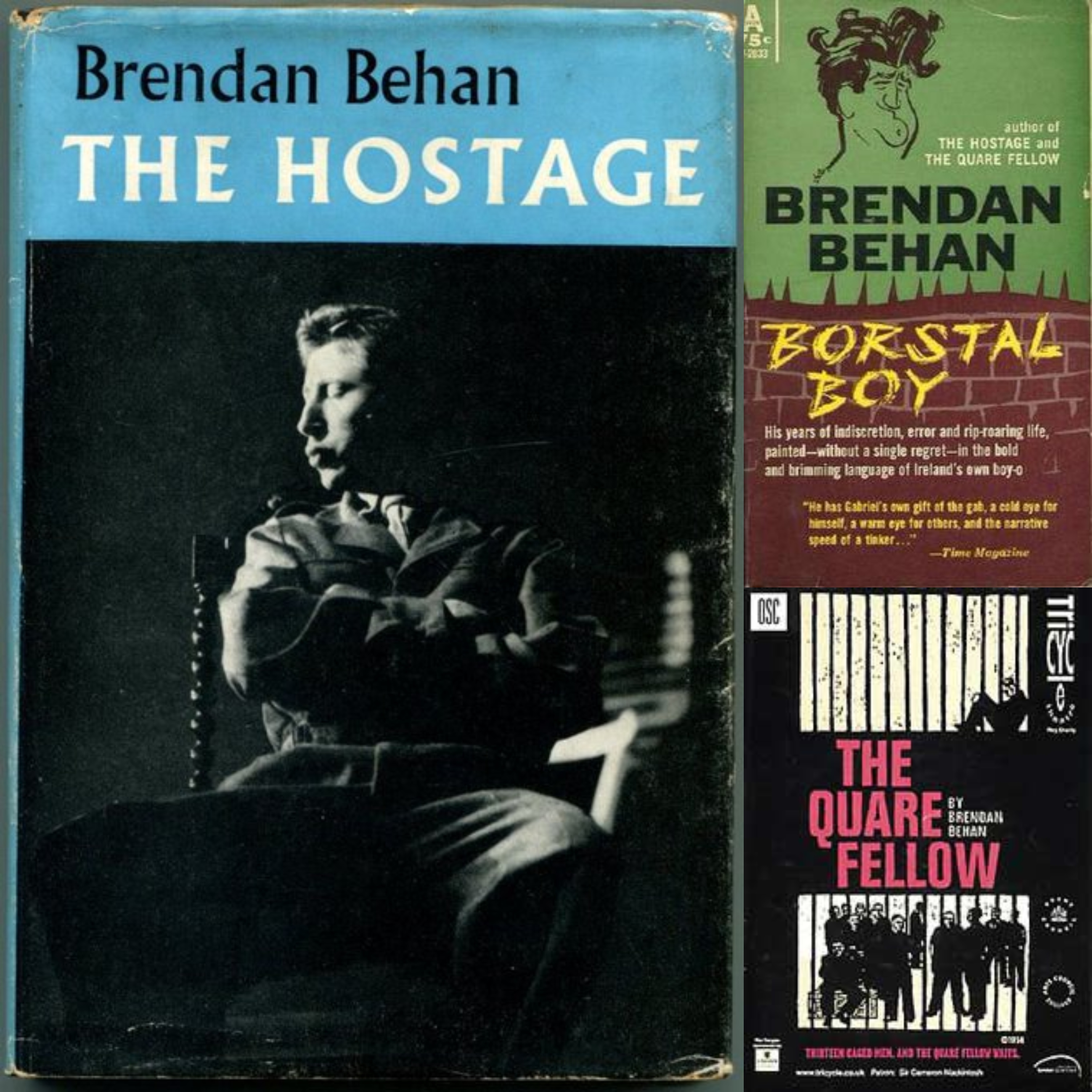 While Behan’s reputation was in ascent, his fame was sadly magnified by his alcoholism, often on public display, which could veer from waggish Dublin brilliance to completely anti-social behavior. Unsurprisingly his writing began to suffer as he descended into alcoholism leading to his untimely death at the age of 41 in 1964. The scale of his massive funeral acknowledged his genius. Behan is buried at Dublin’s Glasnevin Cemetery 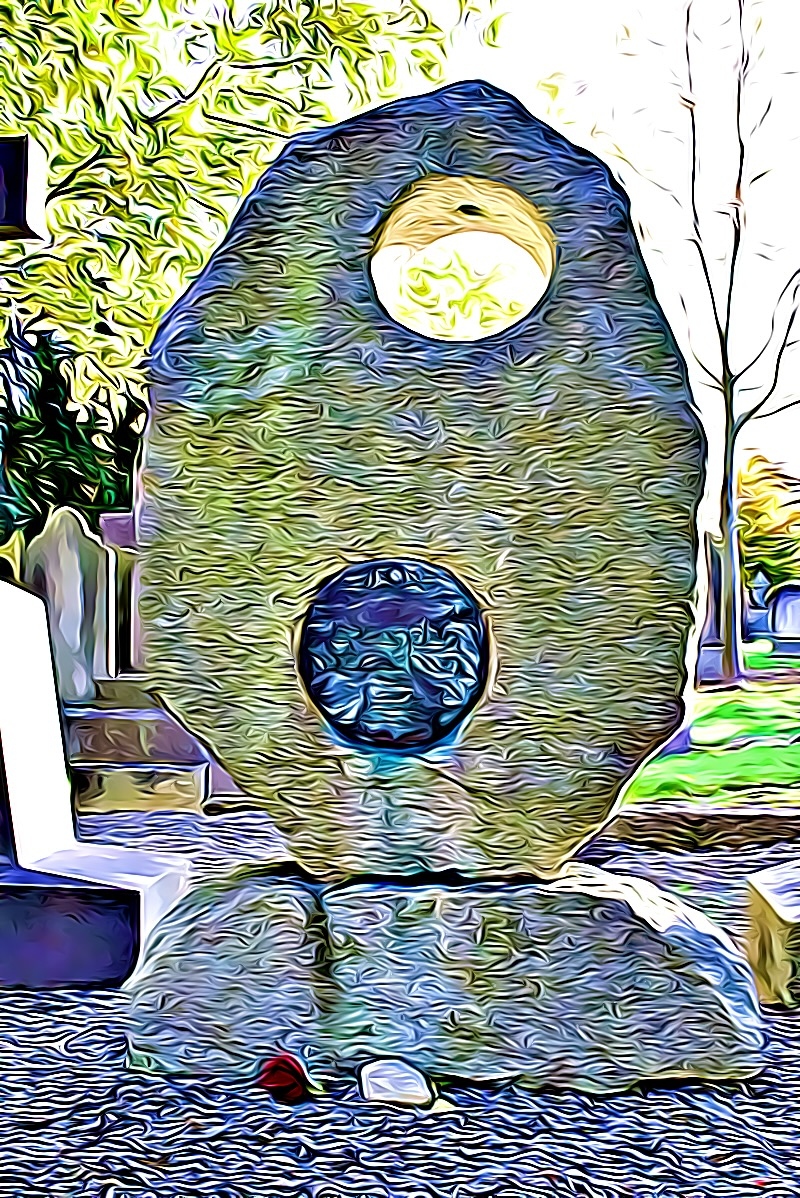