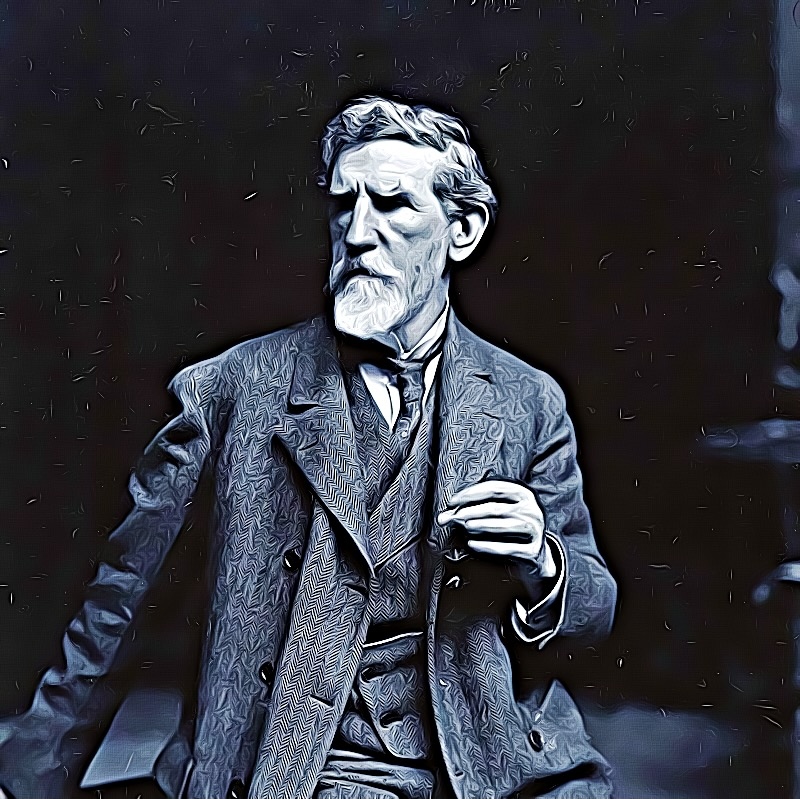 Saint-Gaudens began his working life as a cameo cutter apprentice while taking art classes in the Cooper Institute art school and the National Academy of Design. By 1867 he was training in sculpture in Paris, completing his studies at the École des Beaux-Arts. He spent a further five years in Rome practicing his craft, executing sculptures for wealthy American expatriates.

He returned to New York City in the mid-1870s, winning the commission for the Admiral David Farragut, which, when unveiled in Madison Square, was met with critical acclaim and established his reputation among America's artistic elite. 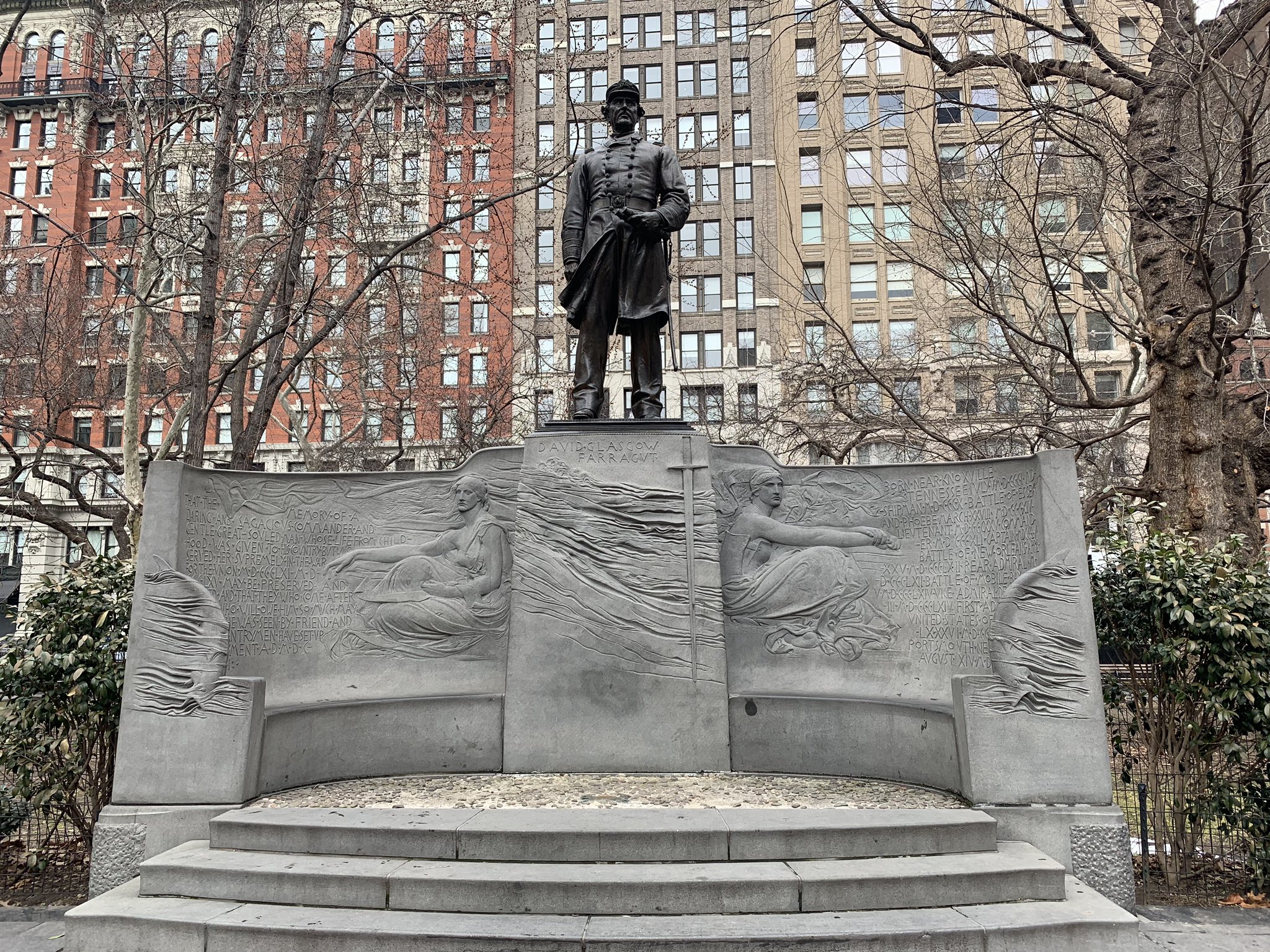 Saint-Gaudens worked steadily for the rest of his life. His sculptures can be found in many of New York's most famous public spaces. Towards the end of his life, he was commissioned to create the sculpture for the Charles Stewart Parnell monument, which stands at the Northern end of Dublin's O'Connell Street. It was the last sculpture cast under his supervision and his only existent work in the city of his birth. 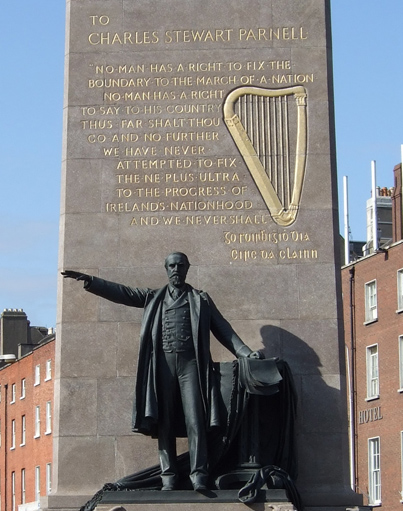