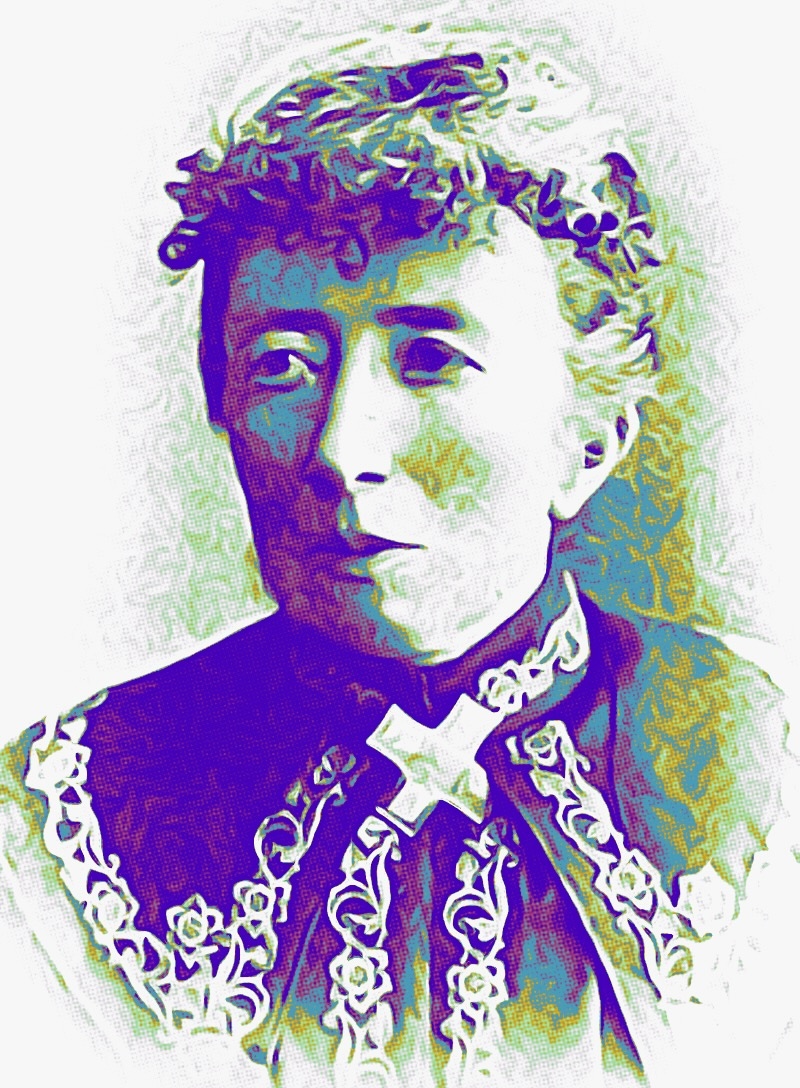 Agnes Mary Clerke (1842 - 1907) was born in Skibbereen, County Cork, on February 10, 1842. Her father, John William Clerke, introduced her to astronomy at an early age, undoubtedly abetted by the possession of a family telescope.

Agnes and her two siblings, Ellen and Aubrey, were educated by their intellectual parents at home. At 25, Agnes traveled to Italy for health reasons and spent the next ten years, mainly in Florence. During that time, Agnes enhanced her multi-lingual capabilities, which encompassed: Latin, Ancient Greek, German, Italian, and French.

In 1877, she departed Italy and moved to London, where she began a writing career. She is likely best known for her scientific biographies featured in Encyclopedia Britannica and her A Popular History of Astronomy During the Nineteenth Century, published in 1885 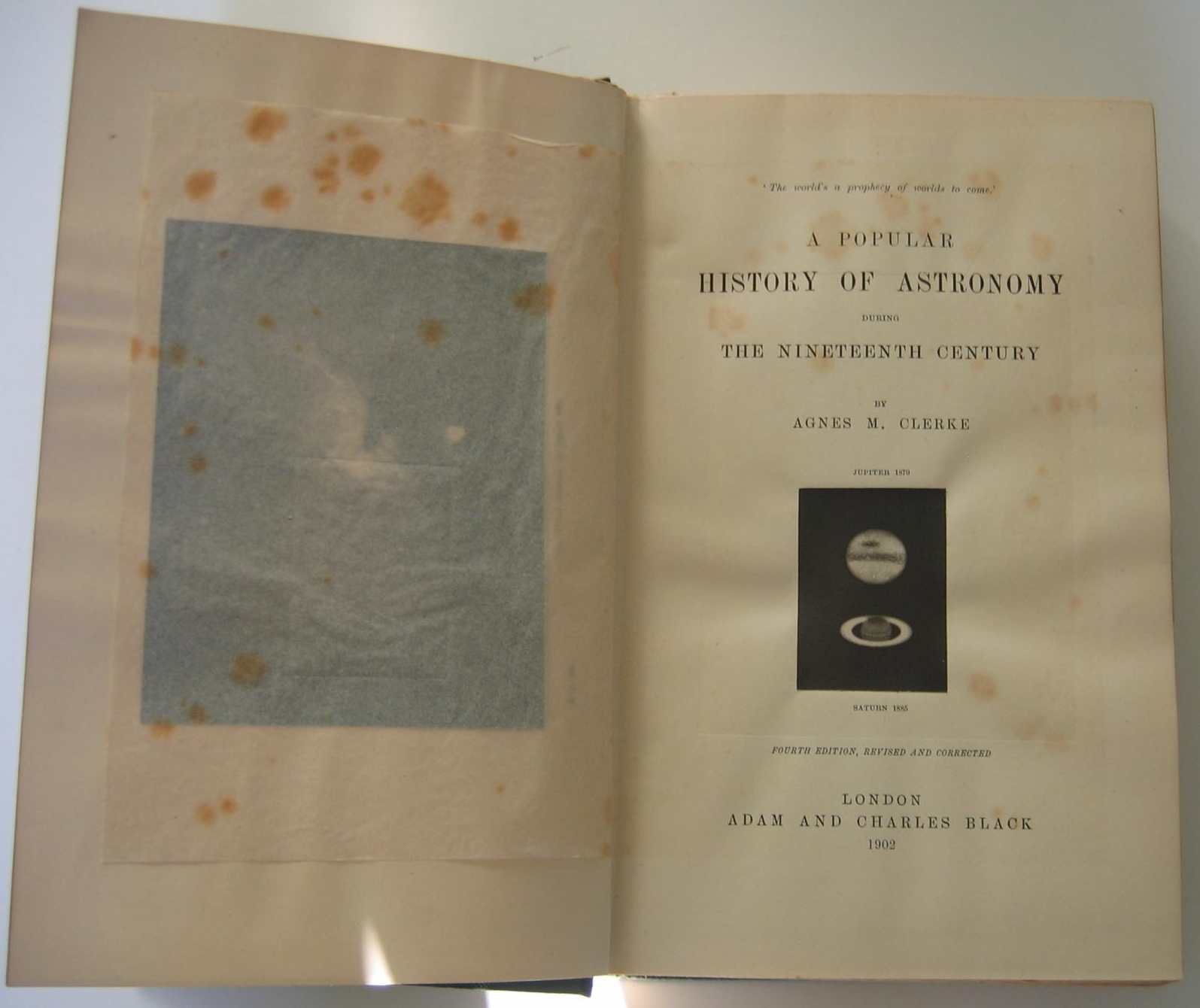 A Popular History of Astronomy During the Nineteenth Century (1902 edition)

Clerke's contribution to the scientific community was recognized by her Actonian Prize in 1893, her honorary membership in the Royal Astronomical Society, and the naming of the Clerke Lunar Crater 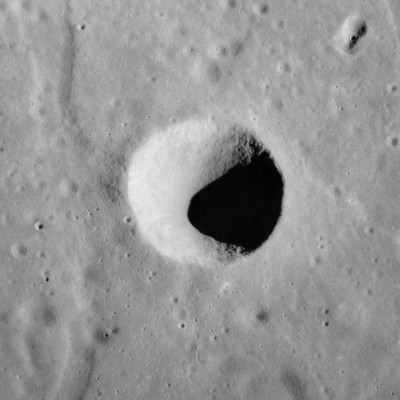